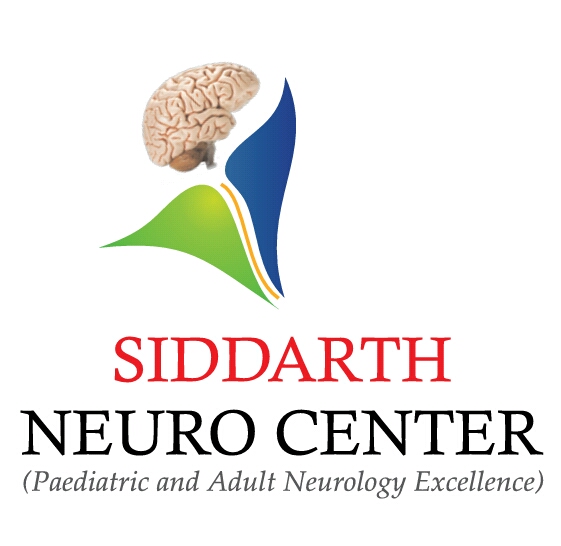 Siddarth Neuro Center is a Neurology clinic in Chanda Nagar, Hyderabad. The clinic is visited by doctors like Dr. Siddartha Reddy.

A
Avinash Shiva (Verified) a year ago

1. The domestic staff / support staff are not trained and disciplined . Un professionals..

3. It scan causes pain which we were initially not informed.. Small electrical shocks.. We insisted on immediate stoppage.. On confronting those guys for logic behind such activities we were immediately refunded the amount.. Something which I assume was to bill innocent patients without any logic or necessity.

Except the doctor.. Nothing was good.. The whole scan room operates in 7ftx6ft Infrastructure . My honest opinion is its an avoidable unit rather than genuine health care institution.. I would suggest to explore other genuine options and hospitals and avoid this place.

S
Sindhuja (Verified) a year ago

U
User (Verified)6 months ago

The doctor is very patient and understanding. I would surely recommend him. But the staff at the clinic are extremely unruly and impolite. It may be the people at the reception or in the pharmacy. The waiting time at the clinic is very high. And because of these kind of people at the reception the wait time will appear to be much more longer. It took more than 4 hr for me to complete my visit. No social distancing norms are being followed.

I visited for neuro related problems with my two kids(5 n 2 year old).my app time was at 6 p.m.but my no got at around 7.30p.m.waiting time is like infinite.staff is very stubborn and not understanding patients concerns.too much of cost for even np2.moreover for showing the excuse the charge is too much.i don't suggest for this clinic.else dtr has to change the staff

A: Approximately 15-18 patients can sit in the the waiting area

A: All credit card, debit card payments are accepted at the clinic