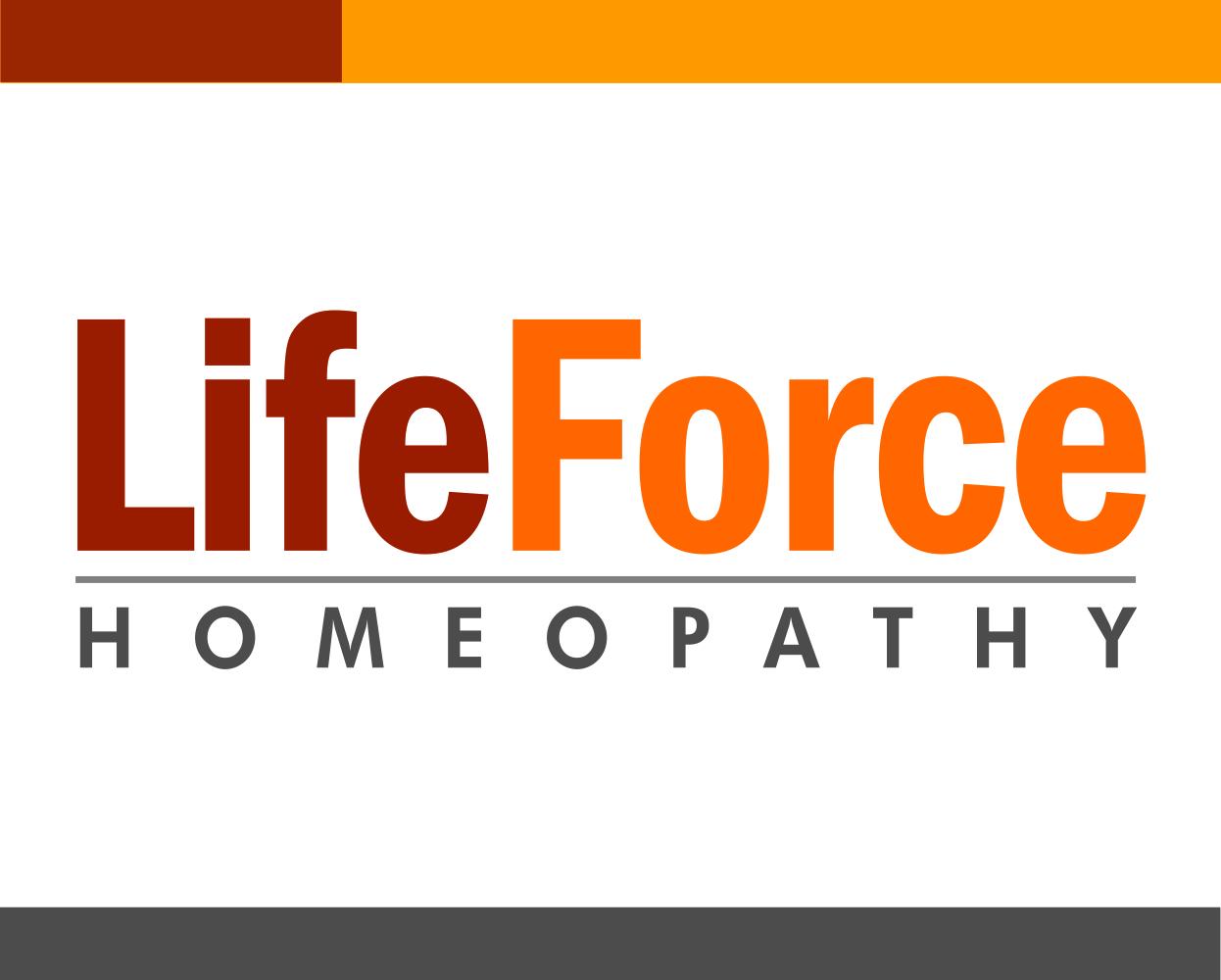 Life Force is a world leader in homoeopathic practice. Life Force is run globally by Life Force Molecules Pvt. Ltd globally and run by Homoeopathy India Pvt. Ltd. (HIPL) in India, under the direct care of Dr Rajesh Shah, M.D. and Dr Rupal Shah, M.D., globally renowned homoeopathic doctor couple. Life Force is amongst Asia's largest homoeopathic clinics, currently treating patients from over 160+ countries (an established world record).Life Force is worlds first ISO 9001:2008 certified homoeopathic clinic with an attached research wing. We have been practising ISO modalities since 2002, which has made our system much more quality conscious than most others in the world, in the homoeopathic practice category. There may be several ISO certified clinics but Life Force is one which is one which has an ISO certification for a clinic with a research wing, which is unique.Life Force would like to humbly take credit for being able to spread the benefit of homoeopathic healing to thousands of families, all over the world. Life Force is working hard to augment the work base, as the task calls for spreading the message of homoeopathy to people in every country, every city and every village across the globe. The organization is involved in the areas of global practice, international promotion of homoeopathy, education and research.Life Force has been actively involved in promoting homoeopathy all over the world. People from over 170 countries have been reported to receive scientific information on the role of homoeopathy for various diseases, through 20+ web sites launched by Life Force giving insights into homoeopathy.The homoeopathic medical education is a significant part of Life Force. Clinical Training courses have been conducted by Life Force in the last thirteen years in England, USA, Ireland, Sweden, Norway, Japan, Croatia, etc. Seminars and workshops have been conducted in Belgium, Holland, Greece, Czech Republic, etc. Intense training courses have been conducted every year since 1994, at our centres in Mumbai, which have been attended by doctors from Russia, Egypt, South Africa, Australia, England, Canada, Sweden, Laos, Ireland, USA, etc.Various research projects in the field of scientific homoeopathy have been carried out and research has been an ongoing process at our organization. Research in the areas of scientific investigation, newer medicinal measures, fundamental research, clinical trials and statistical studies form a vital part of the scope of Life Force. Life Force is setting up a global network of homoeopaths whereby classical and scientific homoeopathy could be promoted.Life Force has inspired many homoeopaths and conventional doctors in many parts of the world; in having high practice standards. Use of technology, paperless and eco-friendly functioning of the clinic are among some of the highlights of Life Force, besides it pioneering in forming a platform to have research in a clinic environment.

D
Devesh (Verified) a year ago

Happy with: Doctor friendlinessExplanation of the health issue

Dr.understans health issues very well and treat with courtesy.medicines are not so much infective but getting improvement.

It was a great experience with Life Force santacruz branch. Really happy with the consultation. valuable time given by Dr. Shraddha for my case on my each visit. Very helpful staff.

A: There is homeopathic pharmacy at the clinic

A: All credit cards, debit card, Paytm payments are accepted at the clinic