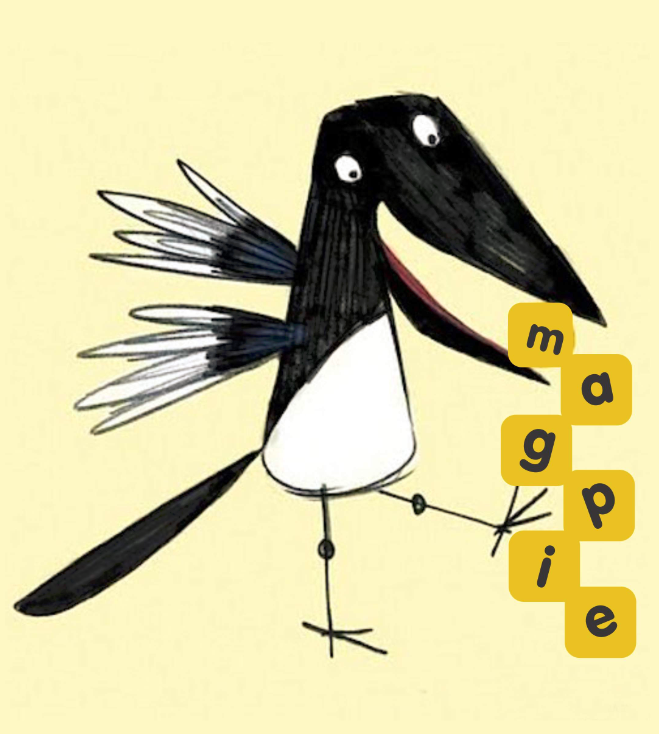 Magpie was founded in 2005 by Namrata Pai (Speech-Language Pathologist) and has been focusing on providing evidence-based and objective personalized therapeutic services to numerous children. In addition to individual and group therapy services, Magpie also provides a full range of services for children with Speech, Language and Oral-Motor Disorders. These include Screenings, Consultations, Evaluations, and Collaboration with Psychologists, Occupational Therapists, Schools and other related service providers. We believe in following Evidence-based practices in our clinic and have successfully conducted multiple Parent-Training and Social-Skills ProgramsOur Team - We do not publicize our team on Practo.com. Please refer to our website, https://www.magpieslp.com/team for info on our team of specialists. Our clinicians are Hanen, TalkTools, PECS, Social Thinking, Play Therapy certified.Intervention available for Autism Spectrum Disorders, Specific Language Impairment, Developmental Apraxia of Speech, Hearing Loss, Cerebral Palsy, Down’s Syndrome, Stuttering, Misarticulation & Voice disorders. Refer https://www.magpieslp.com

Hoped for better: Treatment satisfactionExplanation of the health issue

Ms. Namrata Pai replied
Here is our side of the story. The 2K you paid was for a stuttering assessment and not for consultation. You came in Dec 2018 then you discontinued shortly after few sessions on your own and not our recommendation. You came back in May 2019 and discontinued again. You were insisting that your child had stammering though he was not doing so during our therapy sessions. We did not want to waste your time/ money hence We did ask you to send videos of him stuttering in a home env, You did NOT send them. You came back in Jan 2020 and wanted immediate sessions and frankly, we were completely full. We even asked you not to wait and contact some other center, your call completely. Don't disrespect our center by saying 'young girls'. These are young qualified professionals. Parents being in the session has been our norm and we are shocked that you mention that you were not allowed, your misinterpretation owing to your inconsistency in following up/being out of sync as parents with our policy. You may have not been entertained because we felt you were looking for a quick fix, something that we don't believe in doing so. We feel for your child and we suggest you work with a center of your liking at the earliest. This is the summary of our real experience with you as a client, not a pleasant one for sure. We are always open for a discussion and hold no resentment but you need to be consistent with your actions and decide what you want. Good luck!
D
Durga prasad g (Verified)
In-clinic
2 years ago

Happy with: Explanation of the health issueDoctor friendliness

The doctor met us for 5 mins after making us wait for 2 hours despite having an appointment​ and told that the her slot for the therapy is full in April and May and told us to come in June..

Show all stories(325)
Report an Error