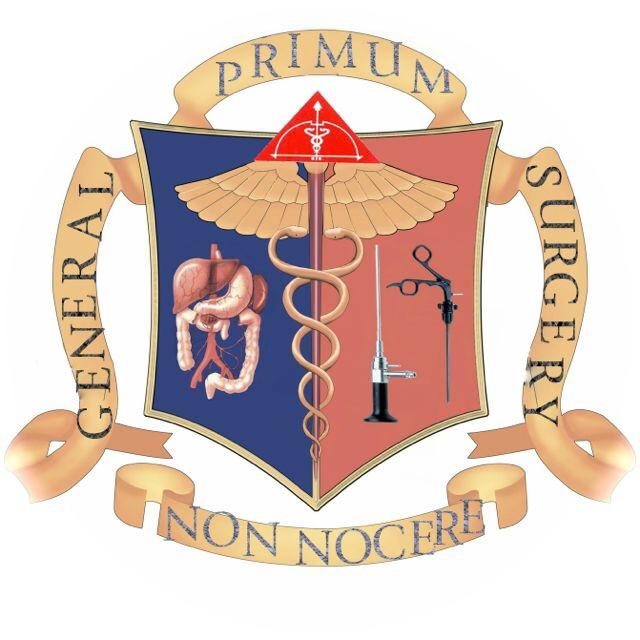 About The Laparoscopy Centre

Dr. Alexander's Laparoscopy Centre is a general surgery clinic in Porur, Chennai. The clinic is visited by doctors like Dr. Naveen Alexander.

Doctors in The Laparoscopy Centre

Patient Stories for The Laparoscopy Centre

I was diagnosed with Inguinal hernia and through a friend got to know abt Dr. Naveen. he is one of the most patient friendly doctors that I have come across. Even being the senior most doctor in the hospital for my problem, he was always approachable and was quick to resolve any queries that I had. Highly recommended.

Will be in touch with the dr for future medical conditions.

B
Balamurugan (Verified)
In-clinic
5 years ago

Hi, I'm just 35 but due to regular food habits and with no proper timing due to my work schedule I used to get stomach ache which I initially thought that it was some gastrics or food poison . for almost 3 years this stomach ache used to occur and go which I didn't take it serious but last may onwards it was regular so I was searching for a specialist . I found one in same practo , got the appointment also fixed but when I was about to reach the particular hospital the doctor rescheduled my timing which I didn't like.

So one fine day when again I encountered stomach again I preferred Dr NAVEEN ALEXANDER . TRUST me I called the doctor @ 4.30am early morning. He picked my call , that was one surprise, second is that he was kind and polite enough to hear my compliant and requested me to meet him in hospital as early as possible because that day he was about to leave office early due to his marriage anniversary. So I met him on time at the first check without even having a scan report he suspected that issue should be in gall bladder.

As per his advise the gall bladder surgery went well. Now I'm feeling good.Here I have to mention the service rendered my sri ramachandra hospital was also excellent.

I believe that God has shown the right Doctor and hospital for me live healthy.no

I recommend the doctor
Show all stories(12)
Report an Error