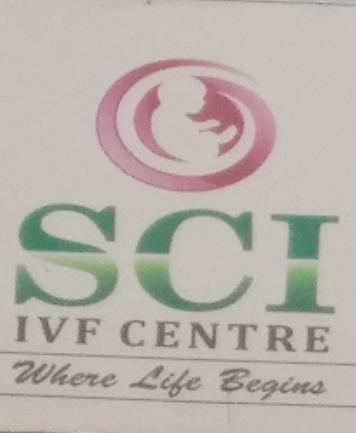 It is a one stop Super Specialty Gynae Clinic that offers all in house Pathological Tests; like Ultrasound, IUI sample preparation, Colposcopy. All the facilities are available under one roof and saves patient from the inconvenience caused due to far off located Pathological centres. Ladlee Gynae Clinic is very well accessible and connected by the common modes of transport.

I met Dr. Meenakshi first time for my post pregnancy related matters and happy to say that the decision was good. She is a great doctor, experienced **** * **** ********* ** *** ****** I've rarely seen a combination of a good and patient gynecologist but Dr. Meenakshi is one such doctor. She answers all your queries with a great deal of detail and logic; I usually have loads of questions! Would certainly recommend her and happy about the fact that I discovered one more good gynecologist in this area.

Dr. Meenakshi Sinha replied
Thanks a lot for your kind words😊.
V
Varsha Kamat (Verified) a year ago

Hoped for better: Explanation of the health issueTreatment satisfactionWait time

A: Approximately 12-15 patients can sit in the the waiting area

A: All credit card, debit card, paytm payments are accepted at the clinic