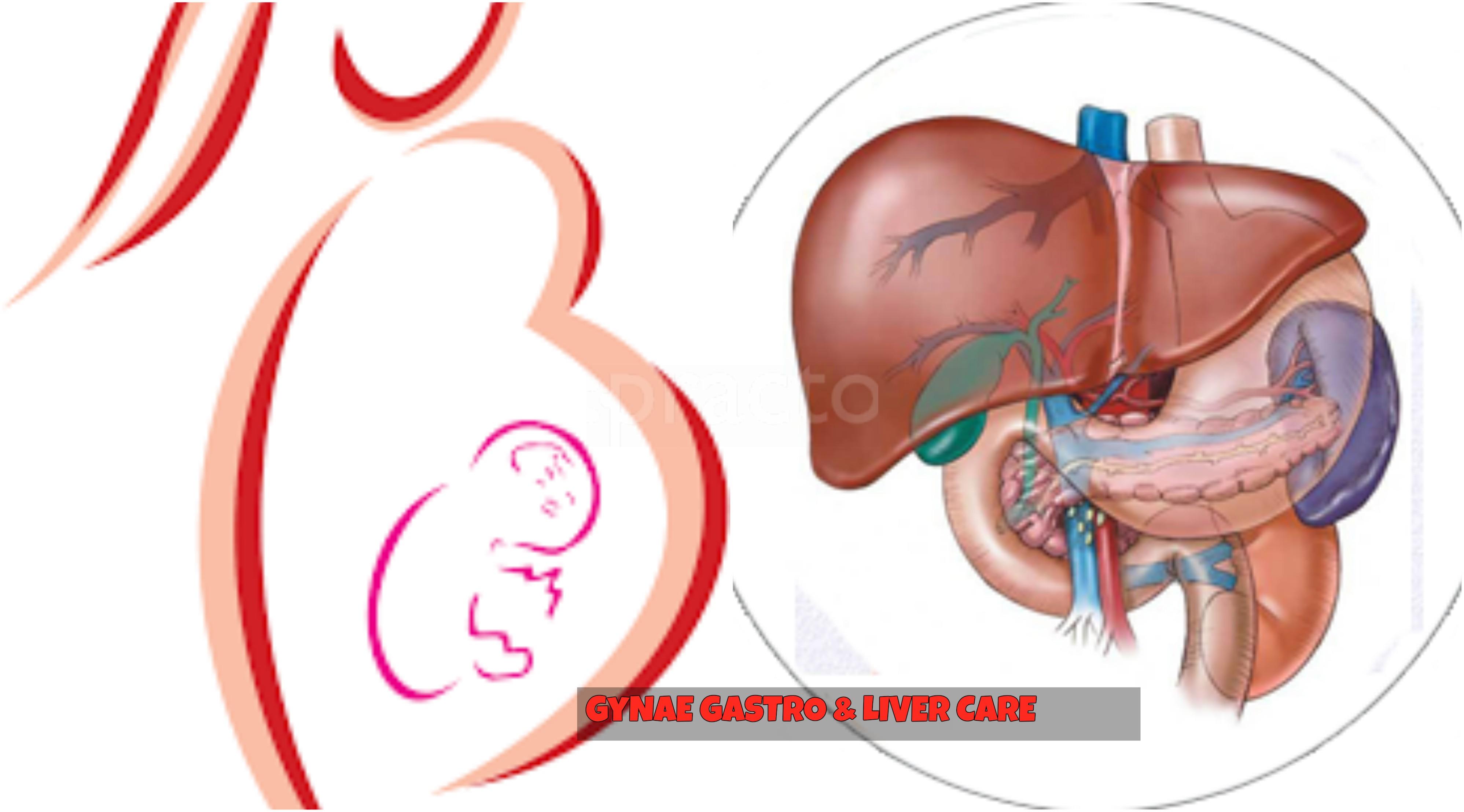 About Gynae Gastro and Liver Clinic

Dr. Manoj Gupta replied
I don't know why you are misguiding others but as far as I remember, you consulted with only reports and didn't show patient...you were asked to bring CT reports, which were sent later on...you were called again and answered in detail.it took almost 45 minutes to explain you everything...as patient was having old age with advanced disease, you were advised for palliative care only...never advised for surgery....being a surgeon and advising non surgical treatment in terminally ill patient can never be blamed as wrong practice.....my intentions were clean, may be couldn't explained you in your way or you misinterpreted...but atleast don't misguide others...and for the information I'm not running multiple clinics....correct yourself please and if you still having any doubt then meet me personally
V
Verified Patient 6 months ago

I delivered my baby on 17december @normal delivery by the efforts of Dr parul aggarwal.... She is very friendly and good doctor...she doesn't give any unnecessary medicine...and don't ask to come again and again without any reason for checkup like other doctors......

Highly recommend for her...

Show all stories(46)
Report an Error