Influenza or flu is a contagious respiratory illness, that is caused by the influenza virus. There are three different types or strains of influenza virus that affects humans - A, B, and C.

Strains A and B are more hostile than C. They cause the annual endemic with many people suffering from the symptoms of high fever, coughing, headaches, sniffling, and body aches.

If you suffer from any of these symptoms you need to consult your family physician or a general practitioner.

Some subtypes of Influenza A, commonly called Swine flu (H1N1 virus) and Bird flu (H5N1 and H7N9 viruses) have caused serious infections in people, which have also resulted in death.

How is influenza caused?

The flu virus spreads through contact with an infected person, and through coughing and sneezing. When people who are infected, cough or sneeze, droplets are released into the air. People nearby inhale these droplets and get exposed to the virus.

Infection also spreads when unsuspecting people touch any surface, contaminated with the droplets of cough and sneezing of an infected person, and then touch their mouth or nose.

Who is prone to influenza?

Anyone who is exposed to an infected person, faces the risk of getting infected with the influenza virus.

What are the symptoms of influenza? How is influenza diagnosed?

The most common symptoms of influenza include:

To diagnose influenza, the healthcare provider simply swipes the inside of your nose or mouth with a swab and sends the swab for testing. No blood test is required for diagnosing influenza, though, at times, doctors suggest blood tests to rule out any other form of infection apart from influenza.

What are the complications of Influenza?

Complications of influenza can include:

Swine flu, a severe strain of influenza can lead to more serious complications apart from the above, such as:

Bird flu, another severe strain of flu can also result in the following dire complications apart from all the ones mentioned above:

What is the treatment for influenza?

Though the main treatment for influenza is plenty of rest and drinking plenty of fluids, the doctor may prescribe some antiviral medications for you which will reduce the risk of complications that may arise from the flu.

Would you like to consult a doctor for Influenza ?
Find a Doctor

Verified User
Fever and cold influenza
My son having fever till 103F,since 6 days and he is not taking food lips are dry, eyes are reddish, I am giving him crocin ds and ziffi 100 mg syrup but still same and no improvement

Dr. Poornachandra Tejaswi S
General Physician, Bangalore
Give your child acetaminophen. If your child is age 6 months or older, ibuprofen is OK, too. Read the label carefully for proper dosage. Don't give aspirin to an infant or toddler. Call the doctor if the fever doesn't respond to the medication or lasts longer than one day...You can try a number of things to make yourself or your child more comfortable during a fever: Drink plenty of fluids. Fever can cause fluid loss and dehydration, so drink water, juices or broth. For a child under age 1, use an oral rehydration solution. These solutions contain water and salts proportioned to replenish fluids and electrolytes. Rest. You need rest to recover, and activity can raise your body temperature. Stay cool. Dress in light clothing, keep the room temperature cool and sleep with only a sheet or light blanket. Kindly consult a pediatrician for further management.

Verified User
Influenza medicine
Sir..they have given influnza medicine to my pregnant wife in stomach. But I come to know that it will be given in back. Does it give any complications to my wife or my baby. She is almost 9 months pregnant now.
Dr. Swathi S Aithal
General Physician, Bangalore
Hello.... usually influenza vaccine is given intramuscular and sometimes even intra dermal... I believe it has been given intramuscular only I don't think you need to worry about it... you can confirm with your gynecologist about the same ...do not worry there won't be any complications for the foetus as far as intramuscular vaccine...thank you
Ask health queries and get free answers from doctors in 24 hrs
Ask a Free Question

The Indian cities get affected by influenza in particular patterns related to the climatic conditions. In Srinagar, Uttaranchal, parts of North-East India the virus goes into circulation during December-April. Cities such as Delhi, Lucknow, Kolkata, Dibrugarh, Pune, and Alappuzha experience outbreak of the virus between July-October. Southern cities such as Chennai and Vellore see the outbreak during November - December

Influenza can cause major complications

Influenza can lead to major complications when children below 3 years and adults over the age of 65 years get affected.

Influenza can worsen the condition of ailing people 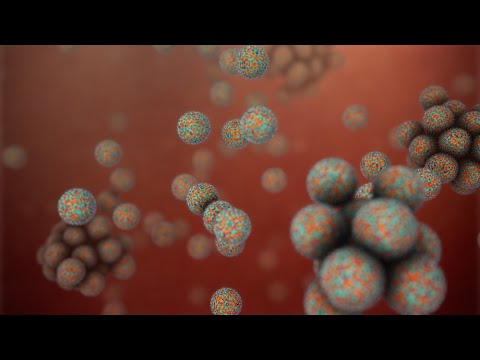 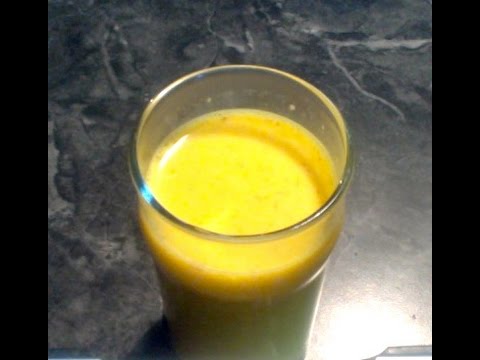 Polyps are referred to as the abnormal tissue growths that usually appear as small, flat bumps or small versions of the mushroom stalks.

The Zika virus disease is a potentially fatal disease transmitted by the Aedes mosquito. Find out about zika virus mosquioto, symptoms, treatment. Get information, videos and facts about zika virus on Health-Wiki | Practo

Drink a lot of warm water. Since flu tends to make you dehydrated, drinking water will not only keep you hydrated but will also help flush out all the toxins.

Be a Couch Potato

Being a couch potato while suffering from flu helps. Get as much rest as you can.

Crush three to four cloves of garlic and consume raw. The compound allicin found in it is anti-bacterial and anti-fungal and helps to stubborn coughs and remove mucus

Drinking green teas or herbal teas such as lemon tea, chamomile tea, cinnamon tea, or ginger tea, helps to increase the resistant power of the body. This in turn keeps the viruses and bacteria in the body from replicating.

Tulsi or Basil leaves are known for anti-fungal, anti-bacterial and anti-inflammatory properties. Boil 8-10 leaves of basil in water or tea and sip it. It will strengthen your immune system and help it to fight the bacteria, clear your phlegm, and soothe your respiratory system.
Download the Practo app for free
Get Rs. 100 HealthCash
Download the app now
Book instant appointments 24x7
Bookmark doctors for quick access
Chat online with a doctor in 60s