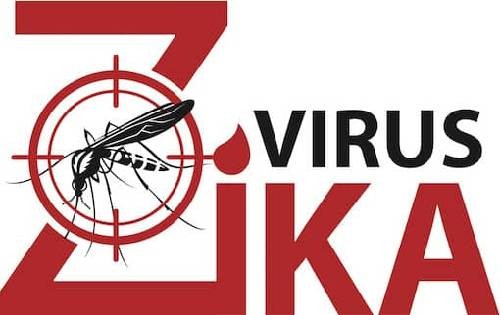 The zika virus, first identified in Uganda in 1947, is transmitted by the Aedes mosquito. It is the same mosquito which transmits dengue, yellow fever, and chikungunya virus.

Although zika itself is not fatal, and the symptoms of this illness pass away within a week, the major concern is the devastating effects this disease has on an unborn baby when the mother gets infected. There is currently a scientific consensus that zika virus is a cause of microcephaly and Guillain-Barré syndrome.
Zika’s connection to other neurological complications are also presently being investigated.

You need to consult a family physician or a general physician immediately if you observe any zika-related symptoms in yourself or any of your family members. This is especially important if you are pregnant or have returned after travelling to a zika affected country.
In order to prevent the spread of infection, protect yourself against mosquito bites.

How does zika occur?

The zika virus can be transmitted in the following ways:

The zika virus gets transmitted to a human being by infected female Aedes aegypti and Aedes albopictus mosquitoes. After a mosquito bites an infected person, the zika virus enters the system of a mosquito, replicates in its body and spreads to its salivary glands. The virus incubates in the mosquito for eight to ten days.

Soon after, when the mosquito feeds on a person, the virus gets transmitted to the person. The incubation period of the zika virus in a person is about three to 12 days after the mosquito bite.

During this time the virus travels through his body and spreads to various glands in the body. It enters the bloodstream, and from there, into the nervous system.

When the zika virus attacks the nervous system, a small percentage of people may suffer from disorders such as Guillain-Barré Syndrome (a condition where your immune system attacks your nerves, leading to muscle weakness and even paralysis).

The virus can even get into the brain and cause other neurological symptoms. In these severe cases, rather than causing harm directly to a person, the virus provokes the body’s immune system to attack its own nervous system.

Conversely, in unborn children, researchers have observed that the virus directly attacks fetal nerve cells and also prevents the normal growth of the brain which leads to microcephaly.

This is believed to happen if the infection occurs during the first trimester of pregnancy.

Researchers have also speculated that the virus may cause damage to the fetus, which may be visible many years after the birth, and after the child has grown up.

When the mother is infected it is observed that the zika virus also appears in the breastmilk. Though, there are currently no documented cases of the virus getting transmitted to infants through breastfeeding.

In many cases, in the zika infected areas, the virus has been detected in the semen, vaginal fluids, saliva, and urine of the patients. Experts, therefore, have suggested that non-pregnant couples with an infected partner should:

The long wait time for the man is due to the fact that, evidence has been found in a number of cases of the zika virus surviving in the semen of infected men, even after they have recovered from the illness. In fact, it has been found that the zika virus can survive in semen longer than it can in blood.

Experts also have recommended that should any couple decide not to wait to have sexual intercourse, they should consistently use condoms so as to prevent the healthy partner from getting infected.

Currently, there is no vaccine for the zika virus. The best way to steer clear of this virus is protection against mosquito bites if you travel to any of the countries with active zika virus transmission.

Who is prone to zika?

What are the symptoms of zika? How is zika diagnosed? 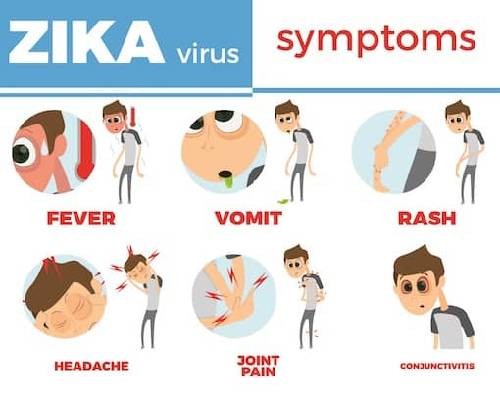 People infected with the Zika virus usually do not experience any symptoms or experience very mild symptoms. The mild symptoms, when they do occur, are similar to those of dengue and chikungunya, develop within 3 to 12 days and last for about a week. The symptoms include:

The diagnosis of a Zika virus infection can be confirmed through blood tests and laboratory tests of urine, saliva and semen.

What complications can zika lead to?

World Health Organization (WHO) has declared the spread of the Zika virus as a public health emergency due to the complications that arise from this virus. The most prominent complications include:

What is the treatment for zika? 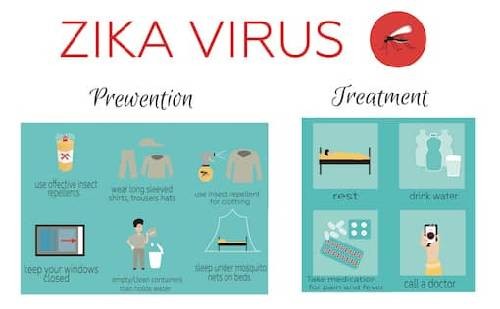 Currently, there is no specific medicine for Zika infection, nor any vaccination, because scientists had for long assumed the virus to be benign.
The symptoms can, however, be treated, so your doctor may suggest fever reducers and medicines for vomiting and rash.

There are vaccinations currently being developed.

Prank sombody with the fake Windows 10 upgrade screen which never ends. Open the site in a web browser and go full screen with the F11 key.

Would you like to consult a doctor for Zika Virus Disease ?
Find a Doctor

With the spread of zika virus, instances of the paralyzing Guillain-Barré Syndrome skyrocketed. zika is also known to cause devastating birth defects, including microcephaly, in babies born of zika-infected women. There is now, a scientific consensus that zika virus is a cause of microcephaly and Guillain-Barré syndrome

Zika virus can be transmitted through sexual intercourse

Eleven countries so far have recorded evidence of person-to-person transmission of the zika virus through sexual intercourse. 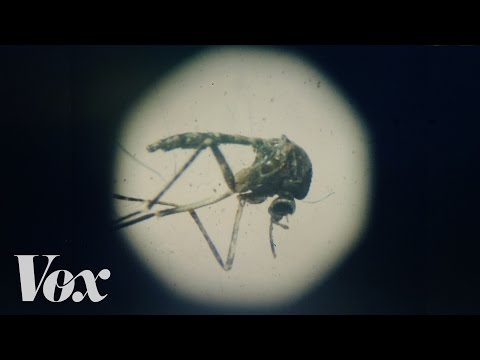 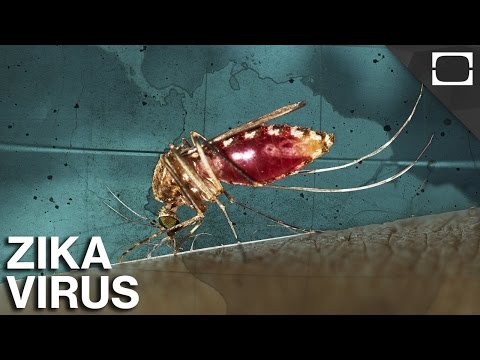 What Is Zika Virus And Should We Be Worried? 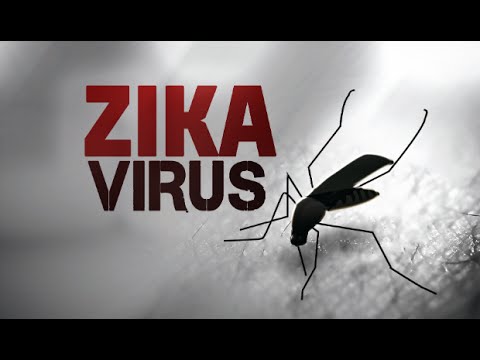 Tonsillitis is an infection of the tonsils caused by viruses and bacteria. When tonsillitis occurs the tonsils get inflamed and swell up causing nasal obstruction and/or breathing, swallowing, and sleep problems.

Gastritis is an inflammation and erosion of the stomach lining, due to bacterial infection, certain pain killers, drinking too much alcohol, very spicy food. Know more about Gastritis, its causes, symptoms, treatment videos on Health-Wiki | Practo.

Drink plenty of fluids especially water to keep dehydration at bay during a zika infection.

Mix half a tsp. of turmeric powder to a glass of milk and drink once a day. This will enhance your immune system and help it to fight unwanted bacteria in your body.

Take two young papaya leaves, cut out the main stem and grind the leaves. Filter out the juice, and drink it twice a day. You may mix a little honey if you wish to alter the bitter taste of the papaya leaves. (Warning: Pregnant women should not consume papaya leaf juice as it can induce miscarriage.)

Chew on some fresh ginger or alternatively you can make some ginger tea. Ginger is an antiinflammatory root and will help in providing relief from joint and muscle pains, headache and abdominal cramps. It will also help provide relief from nausea, bronchitis, and cough.

Be A Couch Potato

Take plenty of rest. Sleep and rest will accelerate the healing process of the body