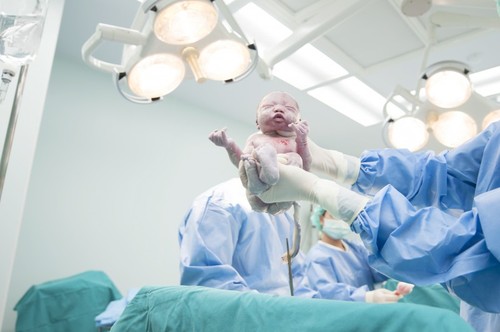 In this article, we will look at:

What is caesarean delivery?

Caesarean delivery also known as caesarean section or c-section is the surgery performed to deliver one or more babies.

A caesarean delivery or c-section is advised by doctors due to many medical reasons such as:

How is the caesarean procedure performed?

The following steps are involved in a caesarean surgery:

If the first two types of anesthesia are used the mother will be aware throughout the surgery. The third type, i.e. general anesthesia, is reserved for complicated conditions and emergency situations.

2. Intravenous tubes are inserted into the arm of the mother to deliver fluids and medicines.

3. The mother’s abdomen is washed and cleaned and her pubic hair may be shaved or trimmed.

4. The obstetrician then makes an incision through the wall of the abdomen, horizontally (often called a bikini cut) near the pubic hair line or pubic bone. Alternatively, if it is a case of emergency when the baby needs to be delivered quickly, a vertical incision is made from below the belly button to the pubic area.

5. The obstetrician gently pulls apart the muscles in the abdomen to gain access to the uterus.

6. He/she then makes an incision into the uterus, horizontally or vertically. It need not necessarily be the same type of incision that was made in the abdomen.

7. Thereafter the obstetrician suctions out the amniotic fluid.

8. Finally, the baby is delivered head first, so that its mouth and nose can be cleaned of fluids to enable it to breathe.

9. Once the whole body of the baby emerges, the obstetrician clamps and cuts the umbilical cord and lifts up the baby to show it to the mother. He/she then passes the baby on to the nurse for evaluation.

10. Once the baby is delivered the doctor, then removes the placenta from the uterus through the incision.

11. Thereafter, the obstetrician sutures the incisions made in the uterus and the abdomen.

What are the benefits of a c-section?

The benefits of a cesarean section or c-section are:

What are the risks involved in the c-section?

The risks during a c-section include:

The risks after a c-section include:

What are the guidelines I need to follow after undergoing a c-section?

The post-care guidelines after undergoing a c-section will be given by your doctor and includes:

How long does it take to recover from a c-section?

Complete bed rest is advisable for seven to 10 days. You can resume exercising and leading an active life ( including exercising) after one to two months depending on your health condition and doctor's advice.

The Kegel exercise was named after Dr. Arnold Kegel, who has popularized them in the ‘50s. This exercise was meant to cure patients suffering from urinary incontinence (often after childbirth).

You can easily identify the vaginal muscles which play an active part during sex with this simple exercise.

Go to the bathroom and urinate a little, then stop the flow of your urine. Then start urinating again, retain the flow of urine, and stop again and then start again. Do so until you have emptied your bladder.

The muscles which just acted according to your wishes are the same ones involved in dilating and contracting during sex especially during vaginal penetration.

Once you identify these muscles it is important to exercise them in order to be able to contract and relax these muscles at will. This will help you gain control over the vaginal muscles keeping pain at bay during sexual penetration. This is known as Kegel’s exercise.

When you are still at the stage of practicing the Kegel exercise do not attempt a sexual intercourse with penetration.

Practice the Kegel exercise for a week or two.

Find a quiet suitable place to do the exercise. You can do it after waking up in the morning and just before bedtime while lying on your bed.

Initially, a certain effort of concentration will be needed to contract the pelvic muscles only, without contracting the abdominal and gluteal muscles. When you get used to it, it will become automatic.

Once you become comfortable doing these sessions quietly in bed, you can do the Kegel exercises anytime while doing some other activities for example, watching TV, working on your computer, in your car, etc.

Once you are comfortable doing Kegel’s exercise anywhere, sync it with breathing exercises:

Repeat several series of this exercise.

Warning: Please do not do this exercise while urinating.

Would you like to consult a doctor for Caesarean Delivery ?
Find a Doctor 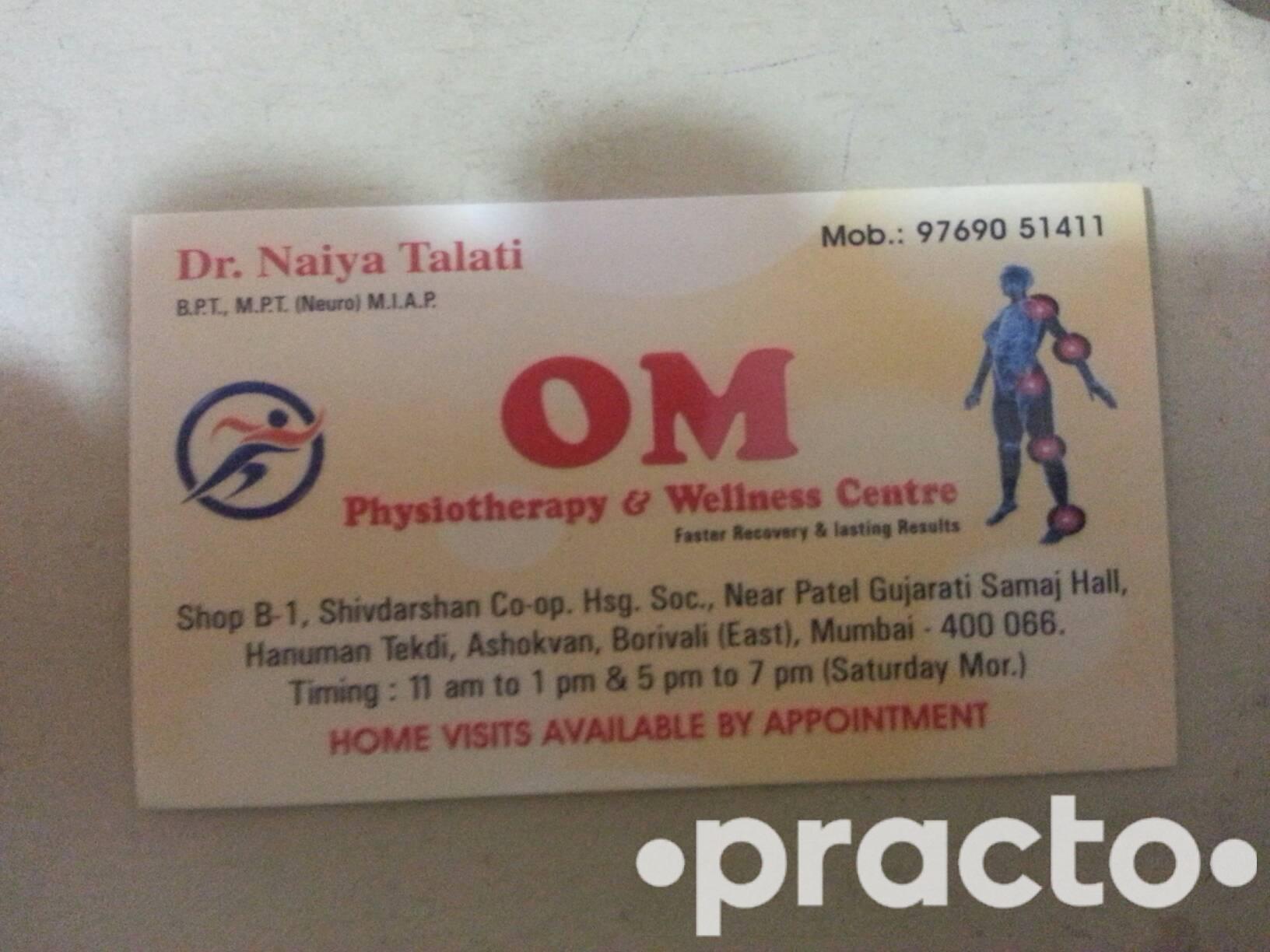 Dr. Naiya Talati (PT)
Neuro Physiotherapist, Mumbai
Hi post  c section  there are no. Of excercise known as keigel excercise to increase pelvic muscle strength  which physiotherapist  can guide you better with live session. and apart from that core muscle  strengthening  is required  for abdominal  and back strengthening  ...

Verified User
Abdominal pain after c-section delivery
1 year back I had caesarean delivery and after that I'm having pain on right side abdomen. I'm having pain while turning on bed, standing from bed or chair. Please suggest. 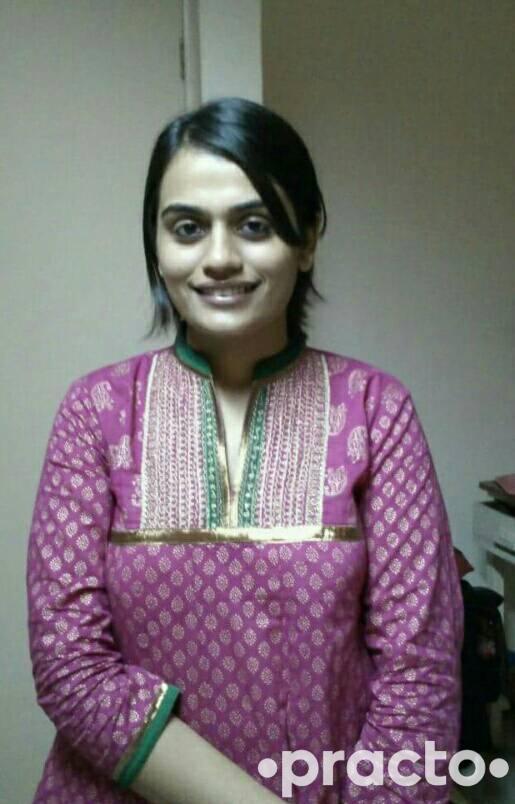 Dr. Prabhjot Manchanda
Obstetrician, Mumbai
its not bcos of section. get a scan done 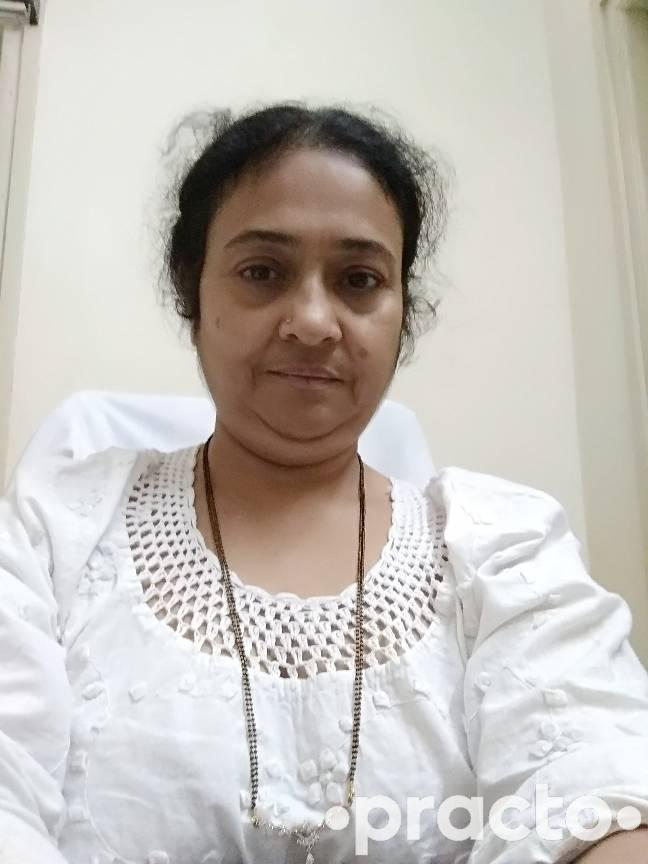 Dr. Manju Kumari
Obstetrician, Hyderabad
Gynaecologist can do but it is very risky because one and half year back only caesarean section.Still scar is weak again think over it and then decide. 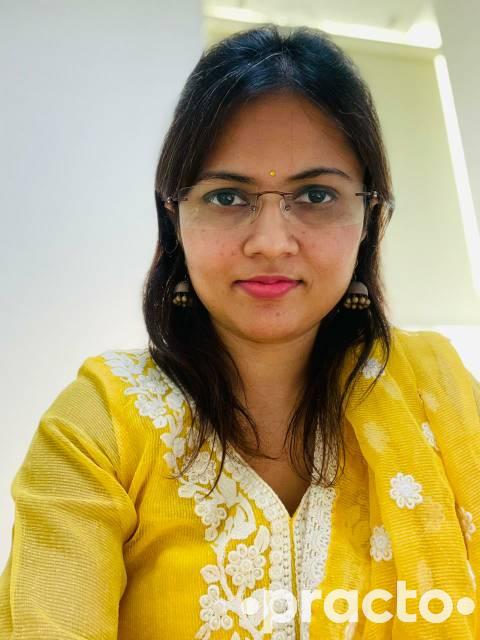 Dr. Astha Agarwal
Obstetrician, Ghaziabad
Any gynaecologist working at a centre  which s registered for a second trimester abortion will do MTP for you.
However you should be aware of the high risks associated with the same.

Verified User
Periods after caesarean
My wife gave birth to baby on 10th april 2018 through caesarean. Today she is having vaginal bleeding very much like periods with symptoms like cramps, abdominal pain etc. Not sure if it is menstruation or sth else. She is breastfeeding d baby without any problems. No formula milk is given to baby only breastmilk. Can periods resume after 8 or 9 weeks from childbirth? 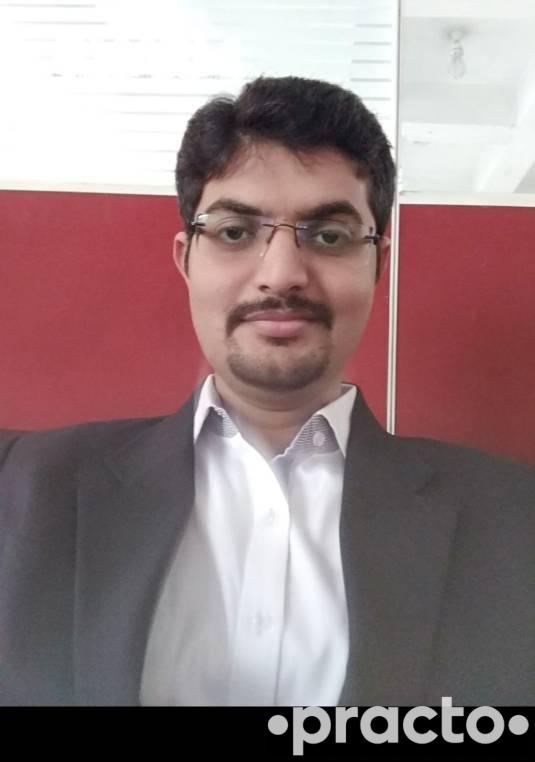 Dr. DHAVAL DHARANI
Gynecologist, Palanpur
Hi
Ya definitely period can resume nothing to worry
Ask health queries and get free answers from doctors in 24 hrs
Ask a Free Question

How did the term c-section or Caesarean section come about?

Apparently Julius Caesar had a hand in coining the term. Under his rule, according to the law an attempt to cut open an expecting woman’s womb to deliver the child could only be made if the woman is already dead or dying and if the woman’s family wishes to save the child. Hence the name Caesarean Surgery. All hail Caesar!

Complete bed rest is advisable for seven to 10 days. You can resume exercising and leading an active life ( including exercising) after one to two months depending on your health condition and doctor's advice. 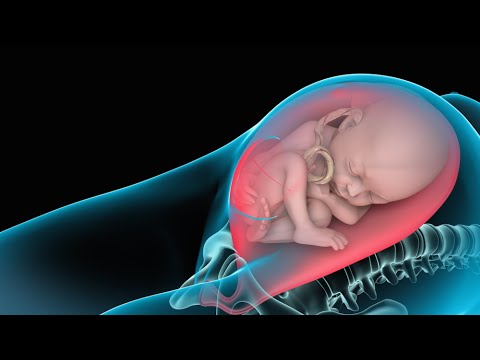 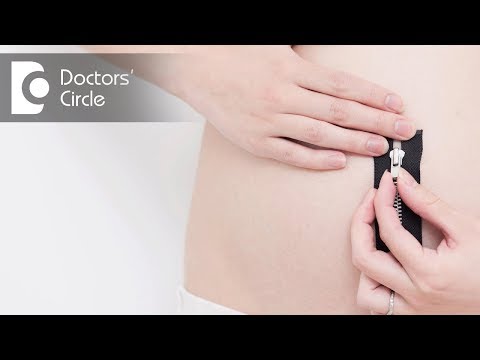 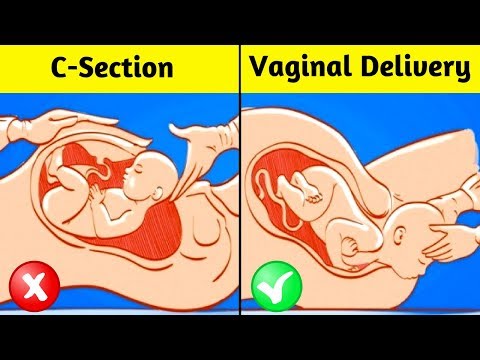 A forceps delivery is a form of assisted vaginal delivery which may sometimes be needed in the course of vaginal childbirth.

Normal delivery is a process of giving birth naturally. It is a method in which the babies are delivered through vagina. Normal delivery can either be spontaneous or assisted.

Now with advancement in science and technology, modern medical practices have a number of options which have made childbirth a much safer experience over the past century for both the mother and the baby.