What is gestational diabetes?

Gestational diabetes is a type of diabetes that starts between weeks 24 to 28 of pregnancy in some women, and usually goes away after the baby is born. Like Diabetes Type 1 and Type 2, gestational diabetes causes high levels of sugar in the blood. This occurs due to hormonal and physical changes in the body during pregnancy, causing the cells in the body to use insulin less efficiently, subsequently leading to a buildup of glucose in the blood.

If your blood sugar level is 130 mg/dL or more during pregnancy, and you experience symptoms such as increased thirst, excessive urination and fatigue, it would be advisable to consult your family physician, or an obstetrician, or a perinatologist.

How is gestational diabetes caused?

During pregnancy, a woman’s body undergoes hormonal changes. One of the changes that occur is that the placenta produces hormones which inhibit the action of insulin. Insulin is a hormone produced by the pancreas that helps the cells of the body to absorb sugar (glucose) and transform it into energy. During pregnancy, when the hormones produced by the placenta interfere with the functions of insulin, the sugar in the mother’s bloodstream increases, as it is not able to get into the cells. This excessive sugar is taken in by foetus which is still developing.

If too much of the insulin-blocking hormone is released by the placenta, the mother’s blood sugar rises leading to gestational diabetes.

Who is prone to gestational diabetes?

You are at a risk of developing gestational diabetes if:

The symptoms of gestational diabetes include:

The doctor will advise you to frequently undertake urine tests to keep a check on the sugar levels in your urine.

After the 24th week of pregnancy, the doctor will advise you to undergo a sugar screening test. In this test, you will be given a sugary liquid to drink. After an hour, some blood will be drawn from you.

If your blood levels are found to be high, you will be suggested to undergo a 3-hour glucose tolerance test.

You will be asked not to eat or drink anything 8-14 hours before the 3-Hour Glucose Tolerance Test.

Some blood will be drawn from you for before the test.

During the test, you will be given a liquid containing 100 gms of glucose to drink. After an hour of drinking the liquid again, some blood will be drawn from you. This process will be repeated three times.

This test can accurately diagnose if you have gestational diabetes.

What are the complications of gestational diabetes?

With gestational diabetes, you are at an increased risk of :

Gestational diabetes may also put your baby at risk in the following ways:

What is the treatment for gestational diabetes?

As part of the medical treatment, the doctor will let you know if you need to take any medicines or insulin for gestational diabetes.

Before deciding on a regular exercise regimen, however, it is advisable to consult with your obstetrician, to understand which kind of exercises suit your condition the most, along with the duration of exercising.

Would you like to consult a doctor for Gestational Diabetes ?
Find a Doctor 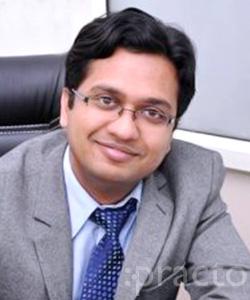 Diabetes capital of the world

India is the diabetes capital of the world and has among the highest rates of women suffering from gestational diabetes. Around 5 million women get affected each year.

Gestational diabetes can be precursor to diabetes type 2 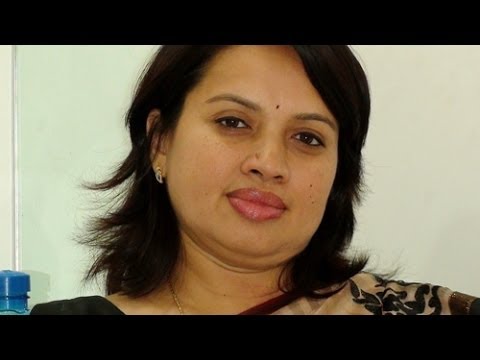 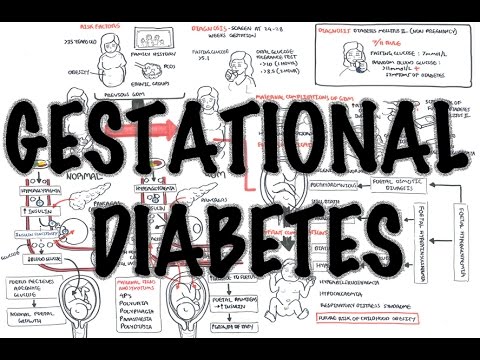 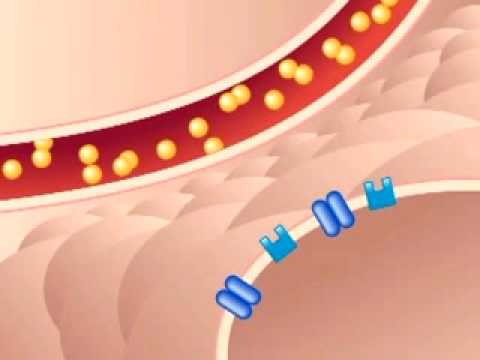 Abortion is the deliberate termination of a pregnancy, so that it does not result in the birth of a baby. Know more about Abortion, its Pills, Procedure and Cost and other useful facts, links and videos on Health-Wiki | Practo

Menopause in a natural event, which is confirmed when a woman stops menstruating for a period of straight twelve months. Know more about Menopause, its causes, symptoms, treatment and other useful facts, links and videos on Health-Wiki | Practo

The cells of the cervix began to develop anomalously, there is a high chance of them transforming into cancerous cells leading to cervical cancer.