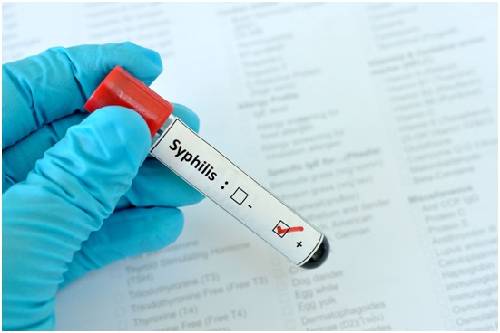 How does syphilis occur?

Syphilis occurs if one has sexual intercourse with an infected person.

It is caused by the bacteria called Treponema pallidum (T. pallidum). The bacteria gets transmitted through direct contact with a syphilis sore on the skin. The sores which are painless can start in the vagina, anus, rectum, lips, or mouth. Infact, some people do not even notice the sores since they are painless. The sores usually dry up on their own but the bacteria remains in the body and can remain dormant in the body, for even 30 years before becoming active and damaging internal organs including the brain.

There are four stages of syphilis:

Who is prone to syphilis?

People who are at a high risk of contracting syphilis include:

What are the causes of syphilis?

The main causes of syphilis include:

Syphilis does not spread through casual contacts such as sharing foods, drinks, holding hands, sneezing, sharing towels, coughing, or from toilet seats.
There are chances however of syphilis spreading from prolonged kissing.

What are the symptoms of syphilis? How is syphilis diagnosed?

The symptoms of syphilis change according to the stage of the disease.

In the secondary stage the symptoms of syphilis include:

In the latent syphilis stage, there are no symptoms. The bacteria lie dormant in this stage for upto 30 years.

The symptoms of tertiary syphilis which can occur 10 to 30 years after the onset of the infection, depends on which organ systems have been affected. The symptoms include:

Tertiary syphilis is the stage when the disease can become fatal.

Usually, a general practitioner or an infectious disease specialist can diagnose syphilis by seeing your symptoms, and conducting tests. Once the diagnosis is complete, depending on the severity and complications of your symptoms, you will be referred to a neurologist or cardiologist for further treatment.

Syphilis can be diagnosed by testing samples of your:

What are the complications of syphilis?

Some common complications of syphilis, if left untreated during the initial stages, include:

What is the treatment for syphilis?

Syphilis is easily treatable in its early stages with antibiotics.

Would you like to consult a doctor for Syphilis ?
Find a Doctor

Ayush N
Satisfied With The Treatment

Verified User
Syphilis or not
Hey. I had a medical check done for a visa which involved a syphilis test and that showed up negative. That was on September 9th. On September 20th, I donated blood. Today I got a message saying that I am very likely infected with Syphilis. I have not slept with anyone in between the two dates. I am very confused. 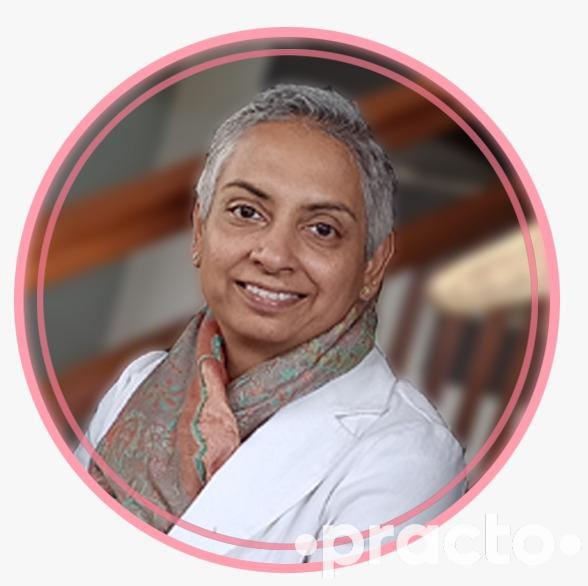 Dr. Neelima Deshpande
Sexologist, Pune
Thank you for your question.
There is a window period where tests for syphilis can be negative. It is possible that a previous encounter got you infected. Did you at any time have a painless ulcer on your genitals?

Verified User
Secondary syphilis
Is hairloss due to syphilis reversible? Is syphilis completely curable? What is the cost of penicillin injection? 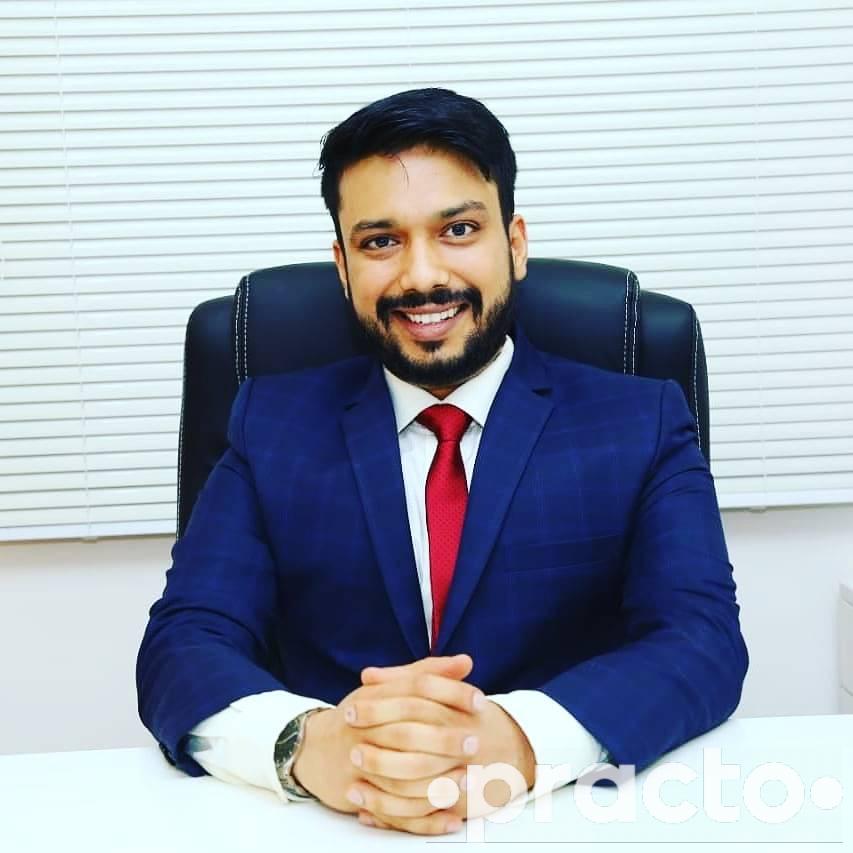 Dr. Govind S Mittal
Trichologist, Bangalore
Greetings.  Yes hair loss due to syphilis  improves- but that's not the crux of the matter.  Syphilis has  far more important and disabling involvement. See a qualified dermatologist near you and get treated at the earliest after necessary blood tests. Penicillin is not very expensive.  It is the best treatment and simplest cure available for Syphilis.
Ask health queries and get free answers from doctors in 24 hrs
Ask a Free Question

A once common STD in the pre-antibiotic era, in India, the prevalence of syphilis was brought down from 8% of the population to less than 1% in 2011. However, now almost seven years laters there is a sudden rise in those testing positive for syphilis among other sexually transmitted diseases. There were 1,300 syphilis cases in 2014 which increased to 1,700 the following year. Though doctors say that perhaps it is not a sudden rise but instead cases are coming to the fore due to better awareness and surveillance. 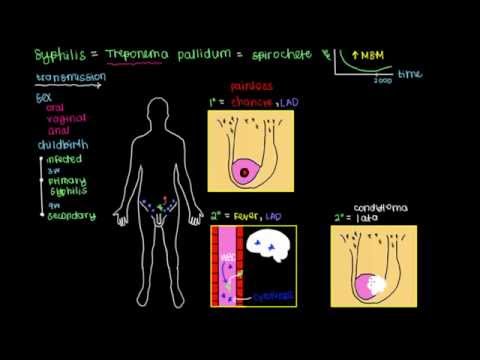 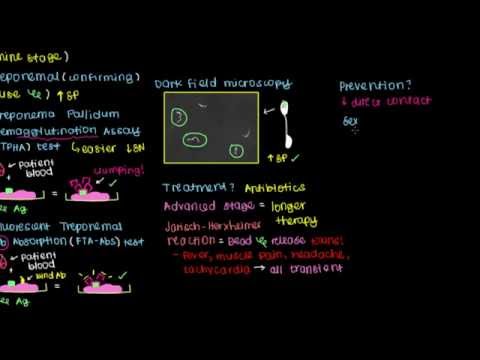 Diagnosis, Treatment, and Prevention of Syphilis

Jaundice is a disease which causes the colour of the skin and the whites of the eye to turn yellow. Read about symptoms, treatment, cure and remedies of Jaundice. Get information, videos and facts about Jaundice on Health-Wiki | Practo

Pneumonia is an infection of the lungs caused by bacteria, viruses, or fungi. Know more about Pneumonia, its causes, symptoms, treatment and other useful facts and links and videos on Health-Wiki | Practo