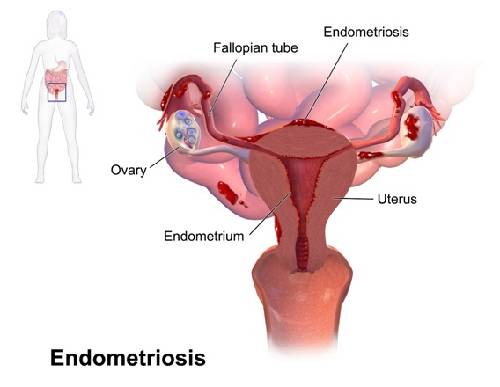 How does endometriosis occur?

Every month hormonal changes in women cause the lining of the womb to thicken, to prepare itself for pregnancy. When the pregnancy does not occur, the cells break down and bleed out of the body naturally, which is the monthly menstruation cycle.

In endometriosis, the womb cells or the tissue that makes up the uterus lining grows in other parts of the body, such as the ovaries, fallopian tubes, the exterior of the uterus, the bowel, or other internal parts. Now, these cells too go through the same monthly cycle and break down during menstruation. But unlike the cells lining the womb, these cells have no outlet to leave the body once they break down. This can cause inflammation and scar tissue to form.

There are different types of endometriosis:

Peritoneal endometriosis: which occurs when cells which form the uterus lining stray into different parts of the body and accumulate till they become scar tissue.

Endometriosis of ovary: these start as coloured spots and form deposits which can go deeper into the ovary, where they eventually create cysts.

Adenomyosis: which occurs when the endometrial tissue grows into the muscle layer of the uterus damaging the uterine wall. It usually affects women over 30 who have had several births.

Who is prone to endometriosis?

Some women are more prone to endometriosis than others. They include women who:

What are the causes of endometriosis?

The causes endometriosis are not known, however, there can be many risk factors which can vary from person to person such as:

What are the symptoms of endometriosis?

Since some of the symptoms of endometriosis are similar to Irritable Bowel Syndrome (IBS), acute appendicitis, interstitial cystitis, or celiac disease, there are possibilities of misdiagnosis. In fact what is commonly known as bladder and bowel endometriosis can get misdiagnosed easily to be irritable bowel syndrome or appendicitis.

Bladder endometriosis occurs when endometrial-like cells grow on or through the walls of the bladder. Symptoms include:

How is endometriosis diagnosed?

Endometriosis can be treated by a gynecologist. The doctor will first ask you for your medical history and then ask you to describe your symptoms. He/ she will perform a pelvic exam manually for abnormalities such as cysts. The doctor will ask you to undergo tests such as :

What are the complications of endometriosis?

The complications of endometriosis if treatment is delayed, include:

What is the treatment for endometriosis?

Based on the severity of your condition the doctor may prescribe medicines which include painkillers, anti-depressants, contraceptive pills. For more severe cases the doctor may suggest laparoscopy, bowel surgery, hysterectomy, or oophorectomy.

Endometriosis patients can experience noticeable relief from their symptoms when they include exercise in their daily routine. It is advisable to consult a doctor though before deciding on any form of exercise regimen to find out what exercises will be most suitable, based on the symptoms.

Exercises such as yoga, weight training, pilates, walking or jogging can not only boost up physical energy but also boost one up mentally.

Would you like to consult a doctor for Endometriosis ?
Find a Doctor 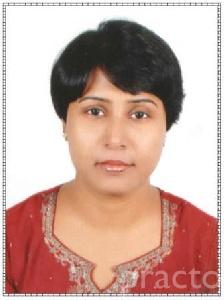 Verified User
My wife has endometriosis
My wife has been suffering from endometriosis for past couple of years and she had gone for laproscopic surgery last year to remove the sist but sists came back after two months and since then se has been taking medication including 3 injections of Zoladex but nothing worked for her. Plz suggest what can be done??? 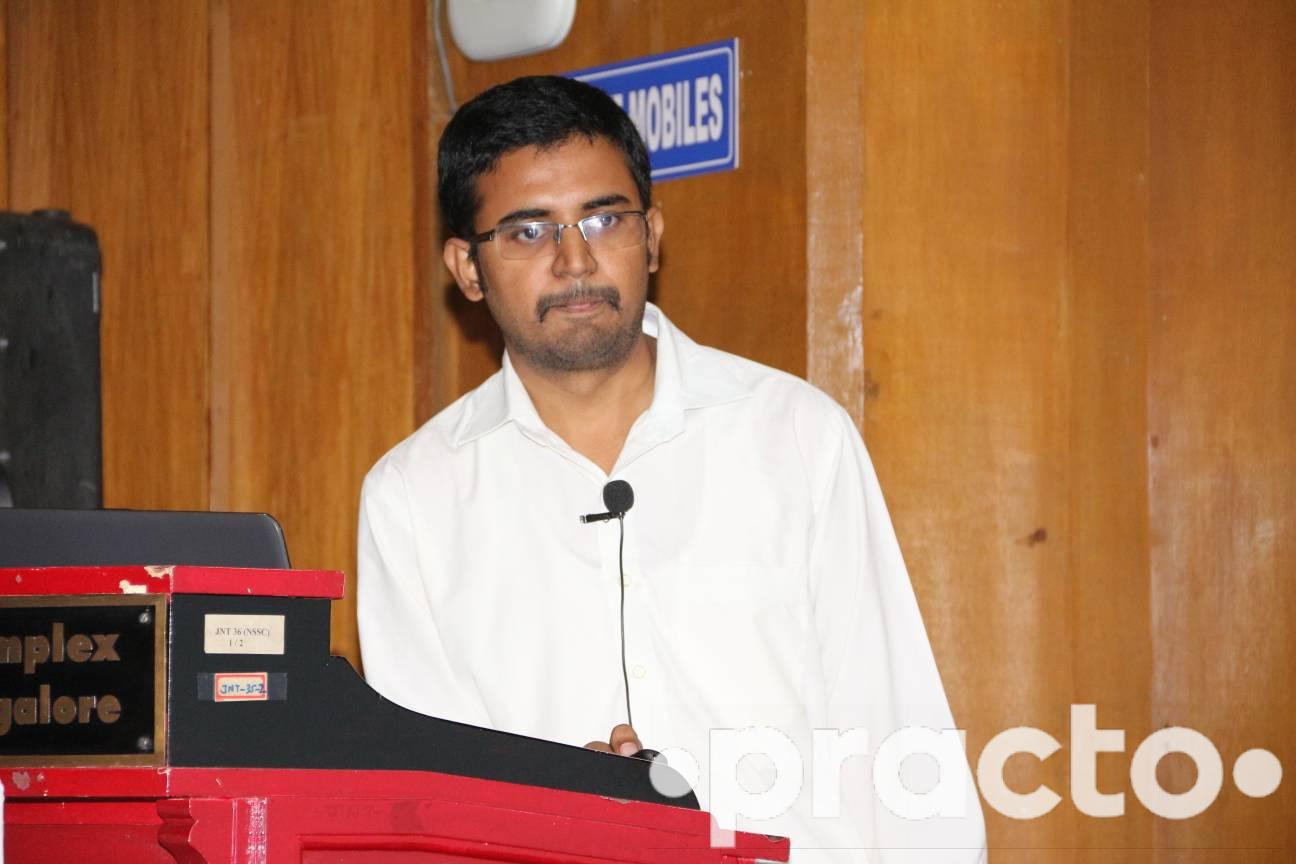 Dr. Venkat Raghav
General Physician, Bangalore
Hey, Treatment for endometriosis is usually with medications or surgery. The approach you and your doctor choose will depend on the severity of your signs and symptoms and whether you hope to become pregnant, harmonal therapy include hormonal contraceptives, Gnrh analogue, medoxyprogesterone, conservative surgery to remove as much endometriosis as possible while preserving your uterus and ovaries (conservative surgery) may increase your chances of success.
Warm baths and a heating pad can help relax pelvic muscles, reducing cramping and pain.
Take pain killers when its required

Verified User
Endometriosis-Infertility
I have endometriosis and have been operated upon once 2 years ago. My left fallopian tube is blocked. I've been married for 6 years but I am unable to conceive. I am not keen on getting an IVF done. Please suggest the right line of treatment. 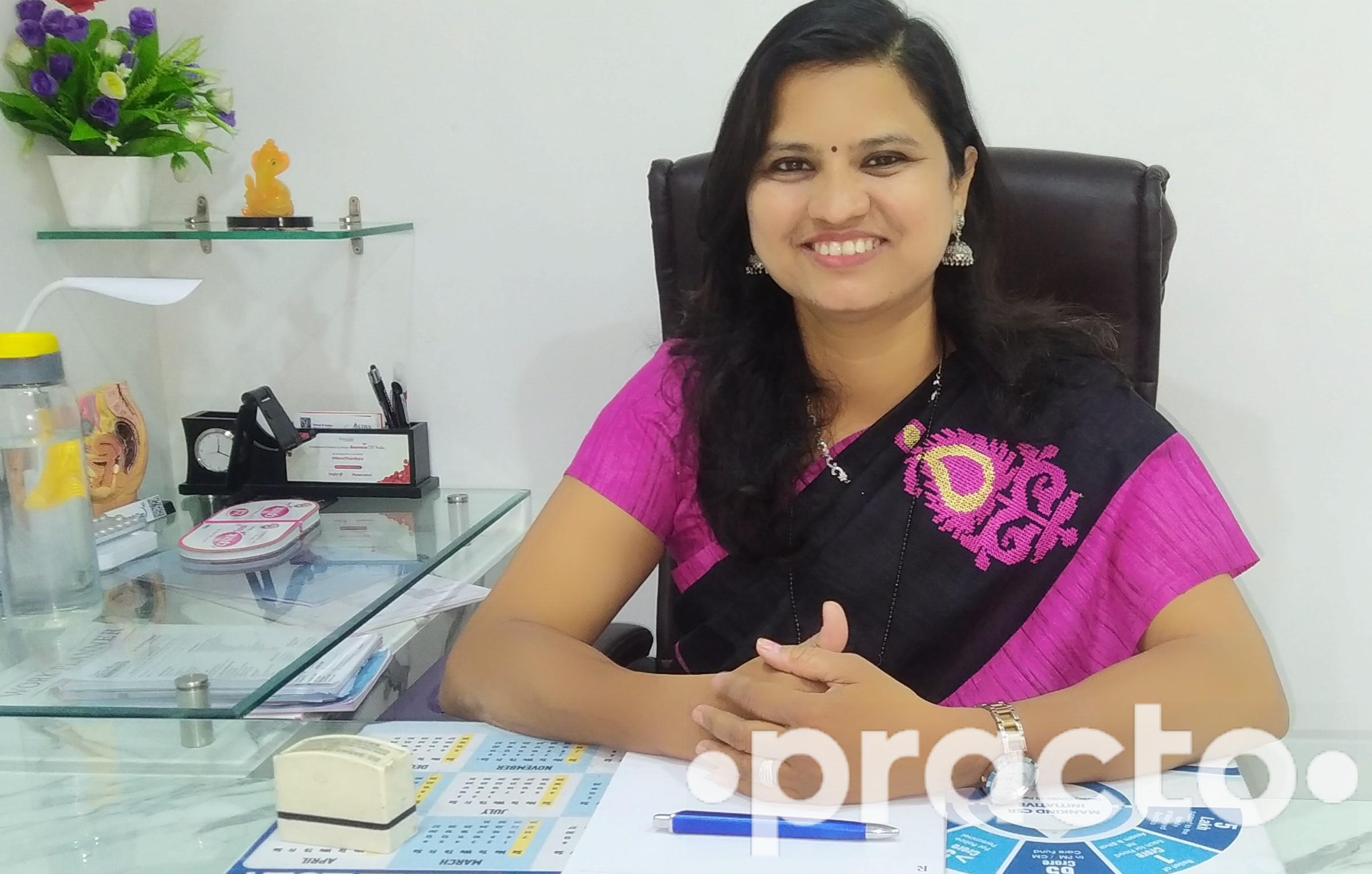 Dr. Sarika Dahiphale
Infertility Specialist, Pune
Truely speaking as your age and history of endometriosis you should keen for vigorous treatment see your ovarian reserve if it is less think for IVF only as IUI Have very less chance... As age increase ovarian reserve going to decrease... Show to good infertility specialist Dr. Geetu Bhatia
Gynecologist, Delhi
If you are not keep on ivf..you can get your gynaecologist to prescribe you medicines for ovulation induction and do follicular monitoring... If right sided egg formation is there you can try naturally or go for IUI.....this treatment will also depend on extent of your endometriosis and your harmonal profile
Ask health queries and get free answers from doctors in 24 hrs
Ask a Free Question

Complications due to endometriosis

Endometriosis is the main reason for stomach pain and inability to conceive in women between 25 to 30 years of age.

About 30 and 40 % of women with endometriosis are infertile. 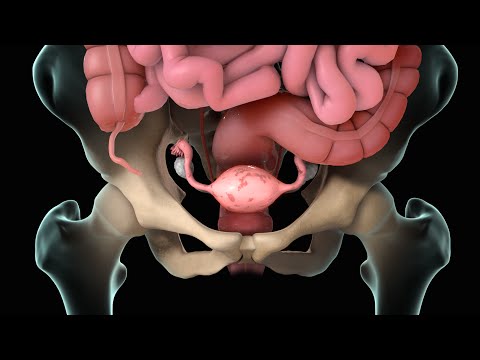 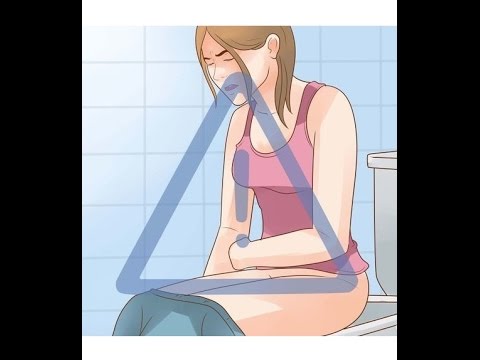 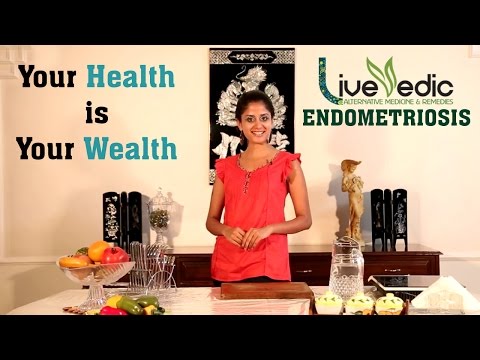 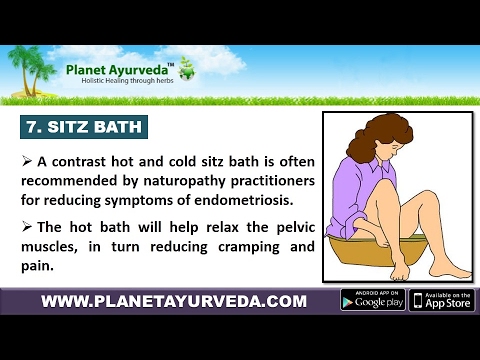 Abdominal hysterectomy is an invasive surgical procedure in which the uterus is removed, sometimes with the cervix, ovaries, ligaments and the fallopian tubes through a horizontal incision made in the lower abdomen or the bikini line.

Hysterectomy is an invasive surgical procedure, performed on women, to remove the entire uterus (womb), or parts of it.

Ginger is a strong anti-inflammatory herb that reduces inflammation, nausea and relieves menstrual cramps.It also plays a role in clearing the liver of excess toxins. You can chew on pieces of ginger to get relief from your symptoms. You can also drink two cups of ginger tea everyday.

Chamomile has anti-inflammatory properties that help to reduce inflammation and swelling, conditions often associated with endometriosis. You can take chamomile in the form of capsules or drink two cups of chamomile tea everyday.

Include Turmeric In Your Diet

Turmeric is known to have anti-inflammatory properties and thus can effectively treat endometriosis symptoms. You can add turmeric to your cooking or take two teaspoons of raw turmeric juice in the morning on empty stomach. Please Note: Avoid turmeric if you take blood thinning medicines.

Massage castor oil directly into the abdomen. You can also mix it with a few drops of a relaxing essential oil like lavender to help relax the pelvic muscles, and with a warm compress place it on the abdomen.