What is Down syndrome?

A genetic disorder, Down syndrome is a chromosomal abnormality in certain people which causes:

Most of these disabilities last lifelong and can also threaten life expectancy. However, these days with advances in medical science, support networks, and more understanding of this disorder people with Down syndrome along with their families can successfully navigate through the challenges posed by this condition.

What are the causes of Down syndrome?

No link has been established so far between the environment (such as lifestyle, including diet) and the extra chromosome or the parents from whom the child receives the genes.

What are the symptoms of Down syndrome?

People with down syndrome display certain physical characteristics such as:

The cognitive and behavioural symptoms include:

The associated physical disorders that can affect people with Down syndrome include:

How is Down syndrome diagnosed?

Doctors can check for Down syndrome during pregnancy or after the baby is born. The following tests are usually recommended by doctors:

These tests are done during the first and second trimester of pregnancy and are screening tests, which can estimate the risk you have of having a baby with Down syndrome. A blood test will help to determine certain markers in the mother’s blood, for example, certain proteins, that signal the likelihood of Down syndrome. An ultrasound is able to detect fluid at the back of a fetus's neck, that can sometimes indicate Down syndrome.
The tests though cannot for sure indicate whether your baby has or does not have Down's syndrome. They can just indicate how high your risk is.

There are diagnostic tests such as:

What are the complications of Down syndrome?

The complications that people with Down syndrome may experience include:

What is the treatment of Down syndrome?

Medical Treatment for Down Syndrome

For instance, an infant born with Down syndrome may require a heart surgery immediately after birth if he/she is born with a heart defect. Or if the infant suffers from any particular digestive issues he/she may need to take a specific form of diet coupled with the necessary treatment.

Earlier the life expectancy of children with Down syndrome was low, but now with the advances in medical sciences infants with Down syndrome can live upto the age of 60 years or more with the right kind of support network, timely medical treatment, and other assistive devices.

Medical treatment for Down syndrome will depend on the kind of issues the patient suffers from. On the whole from time to time a person with Down syndrome may require the specialized services of a:

Studies indicate that people with Down syndrome are less inclined to exercise mostly due to low muscle tone. In fact, they seem to have less capacity for cardiovascular and muscular exercises.

Though, existing data also shows that exercising is beneficial for gradually increasing the exercise capacity and physiological functions in people with Down syndrome. If you have a family member who suffers from Down syndrome it would be beneficial to consult a doctor and find out what kind of exercises will suit him/her the most and then make sure the family member follows an exercise regimen.

Would you like to consult a doctor for Down Syndrome ?
Find a Doctor

Verified User
Down syndrome
Will down syndrome be treated completely. Need to know best doctor or hospital in Bangalore for treatment. 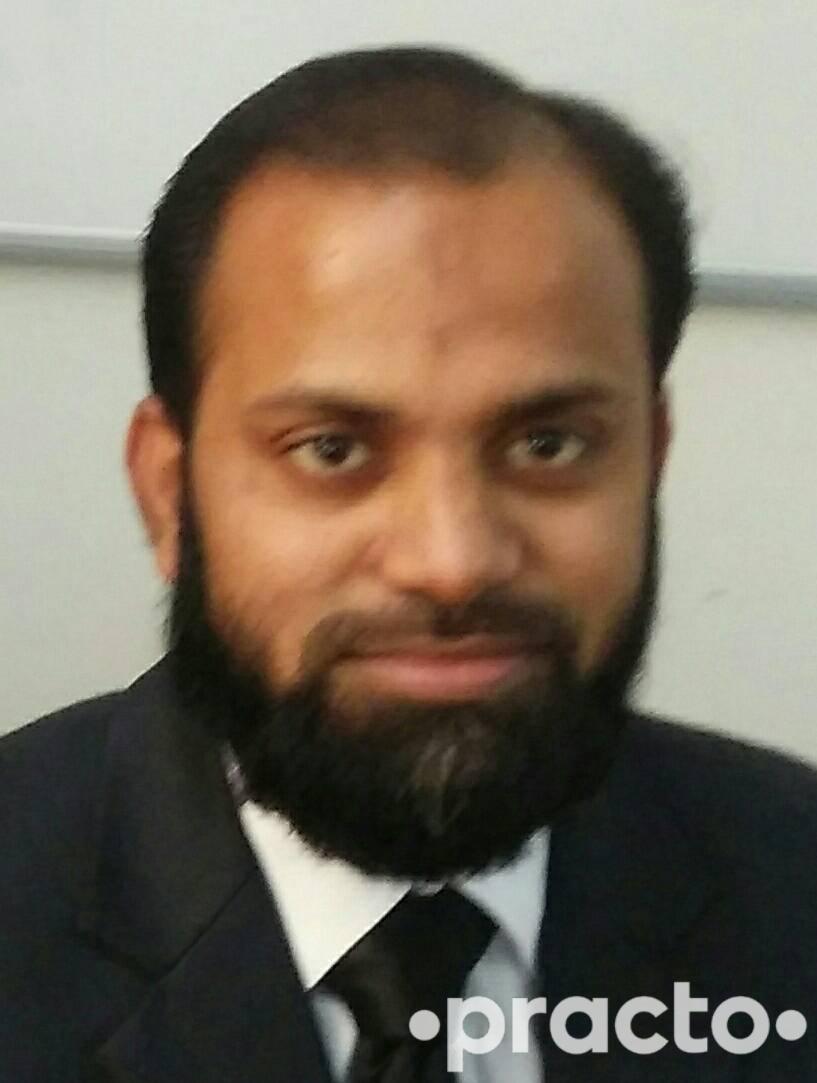 Dr. Mohammed Reyazuddin
Neuropsychiatrist, Aligarh
There is no Cure for Dwon syndrome..
Only rehabilitation and symptomatic treatment..Consult in Psychiatry department of any Medical college.

Verified User
Down Syndrome Test
I am on a 6th month pregnancy, & I haven't performed one test known as Down syndrome Test or Triple marker test. Need your advice whether I should perform the test or not? 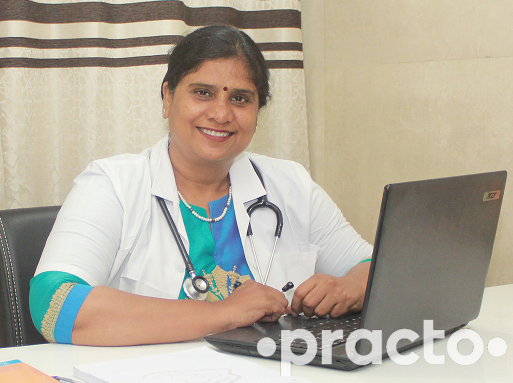 Verified User
Down syndrome
My newborn baby having
extra finger
simian crease in both hands
My 5 months anamoly scan EIF found
All these concern for down syndrome??
Paediatrician visited during my delivery to check the baby but they didn't tell anything about DS...
In generally paediatricians will observe about DS when they check baby first time???
Are we need to consult which specialist Dr to confirm about DS??
Kindly suggest me... I'm really concerned about my newborn...

Dr. Pankaj Tule
Neonatologist, Navi Mumbai
Get a karyotyping down that will diagnose Secondly u must have done triple marker test during pregnancy That detects the risk for Down syndrome U will need a group of sub specialists if diagnosed
Ask health queries and get free answers from doctors in 24 hrs
Ask a Free Question

Children with Down syndrome in India

23000 to 29000 children in India are born with Down syndrome which is the highest in the world.

Survival rate of children with Down syndrome

Survival rate is only 44 % for those who have a congenital heart disease. 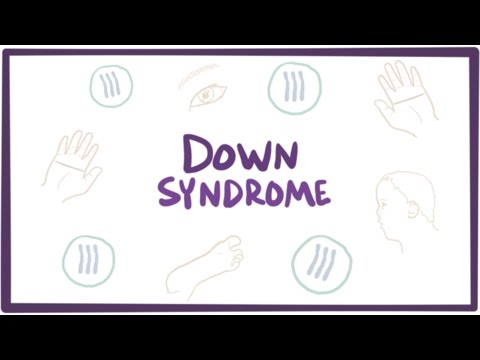 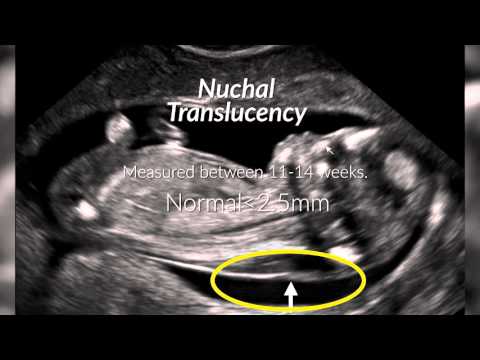 Diagnosis of Down Syndrome 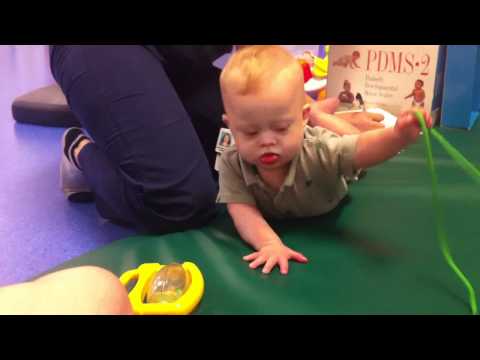 Physical Therapy Exercises for Children Born with Down Syndrome