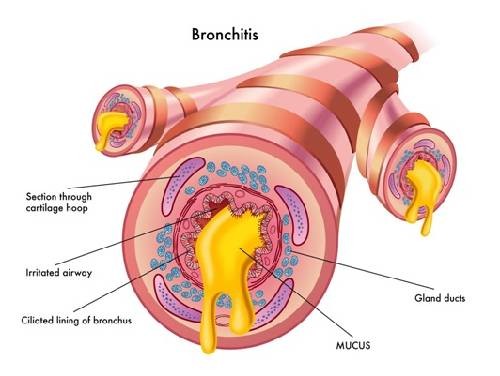 The inflammation of your bronchial tubes (bronchi), which are the air passages between the mouth, nose, and the lungs, is a condition known as bronchitis. This illness can be caused by viruses, bacteria, as well as allergens such as tobacco smoke, dust, fumes, vapours, and air pollution.
The most common cause of bronchitis is however viral infection. The symptoms of viral bronchitis are wheezing, burning pain, difficulty in breathing, and headache. Viral bronchitis can disappear on its own without medications, with simple home remedies.

How does bronchitis occur?

The flu virus spreads through contact with an infected person, and through coughing and sneezing. When people who are infected, cough or sneeze, droplets are released into the air. People nearby inhale these droplets and get exposed to the virus.

Infection also spreads when unsuspecting people touch any surface, contaminated with the droplets of cough and sneezing of an infected person, and then touch their mouth or nose.

When the germs enter your body, your immune system fights the germs, and during this phase, the bronchial passages may swell up and gear into action to create more mucus. This results in smaller openings for the air to flow through making it difficult to breathe for you. This is when bronchitis occurs.
People with bronchitis suffer from reduced ability to fully breathe in oxygen into their lungs due to the heavy mucus or phlegm congesting their airways.

There are two types of bronchitis:

Who is prone to bronchitis?

Those who are prone to bronchitis include:

What are the causes of bronchitis?

The causes of acute bronchitis include:

The causes of chronic bronchitis include:

What are the symptoms of bronchitis? How is bronchitis diagnosed?

The symptoms of bronchitis include:

He will perform a quick medical exam with a stethoscope to listen for any abnormal sounds in the lungs.

Based on the severity of your condition the doctor may recommend:

What are the complications of bronchitis?

Some complications of bronchitis include:

What is the treatment for bronchitis?

If the bronchitis is due to bacteria the doctor will prescribe antibiotics. For viral bronchitis, he may prescribe a cough suppressant and pain reliever. You will also be asked to take plenty of fluids and be on bed rest.

In cases of acute bronchitis, you may need inhalers and other forms of treatment. Make sure that you tell the doctor all your pre-existing medical conditions (that is if you have any) so that the doctor can prescribe medicines which do not clash with each other.

Would you like to consult a doctor for Bronchitis ?
Find a Doctor 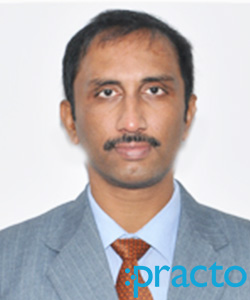 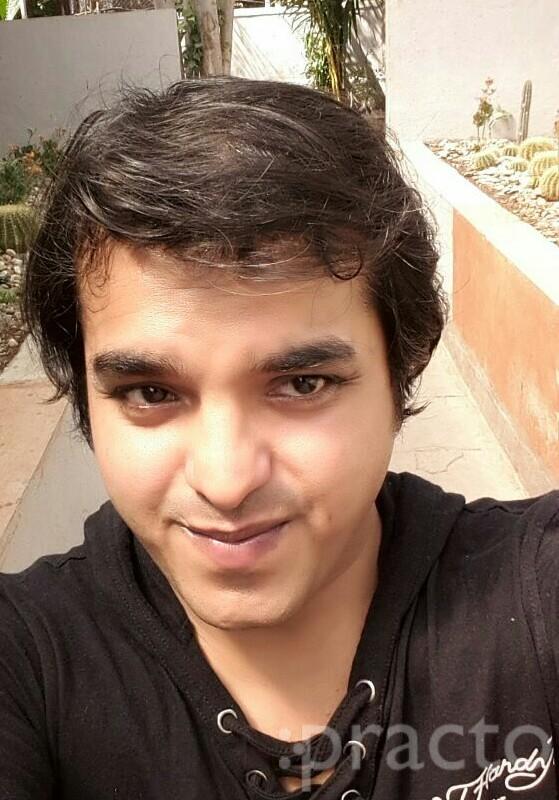 Verified User
Bronchitis
My daughter suffering from bronchitis from last 6 months. How to cure from that? Also please recommend diet for her! 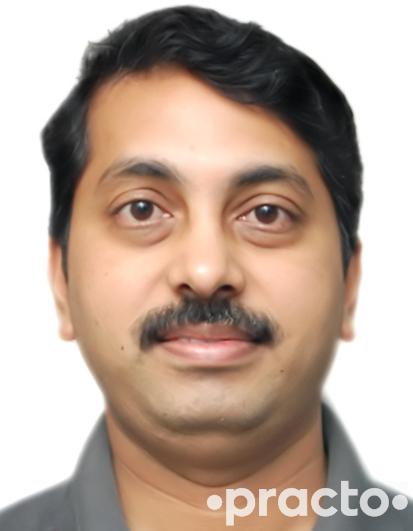 Dr. Mahavir M Modi
Pulmonologist, Pune
it depends on the age of the daughter. Bronchitis is just a better word for Asthma. need to see a pulmonologist and find out the suitable treatment. 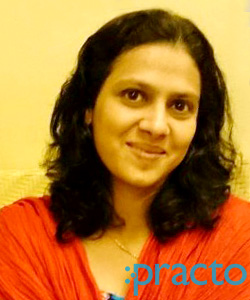 Dr. Naaz Kazi
Homoeopath, Thane
It appears that your daughter is suffering from allergic reaction and the site of affection is her bronchioles.
Try to locate the allergen and avoiding exposure can help temporarily.
For permanent cure of this condition you can opt homoeopathy.
You can give her a diet which supplies proteins, vitamins and minerals which will help good functioning of the immune system.
Eg: green leafy vegetables, nuts, eggs, soyabeans and milk.

Verified User
Bronchitis
I have Bronchitis and Hyperthyroidism, my GP prescribed Azithomycin 250 mg and folcofen for my Bronchitis and NeoMarcozole 5 mg and Atenolol 50 mg for my hyperthyrodism. I have had Graves disease, for three months and have recently been diagnosed, 2 weeks, with Bronchitis. Will this medicine work? How long does it take for my symptoms to clear? 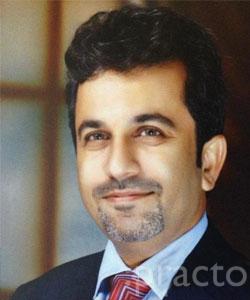 Chronic obstructive pulmonary disease (COPD) the umbrella term for a variety of clinical disorders with chronic bronchitis at the one end and emphysema at the other end of the spectrum, is an unrecognized epidemic in India.

Bronchitis on the rise in India

Cases of bronchitis are on the rise in india thanks to the pollution, especially in the big cities.

On an average 50 to 80 patients walk in daily into the hospitals in the big cities with acute respiratory problems including bronchitis. 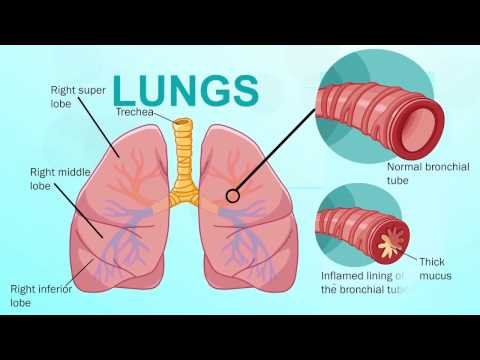 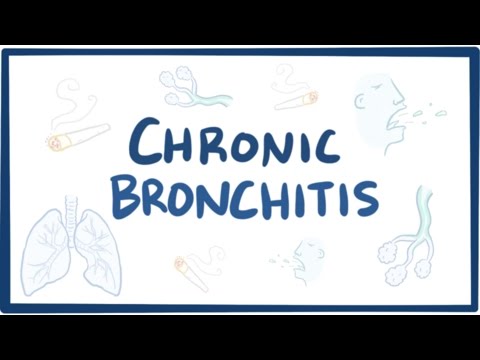 Meningitis is usually caused by a viral or bacterial infection. Know more about Meningitis, its causes, symptoms, treatment and other useful facts, links and videos on Health-Wiki | Practo

A wart is a small growth which is flesh-colored, tan, pink, or white and feels like a grainy bump on the skin. Know more about Warts Infection, its causes, symptoms, treatment and other useful facts, links and videos on Health-Wiki | Practo

You need adequate sleep to enable the body to repair itself. People who are sleep deprived are more vulnerable to cold and viruses than those who get proper rest

Stay adequately hydrated if you are battling bronchitis as that will thin out the mucus. Take atleast 10 - 12 glasses of warm water per day. Have hot soups as well.

Squeeze a lemon in a glass of warm water. Add some honey into it and drink. This will sooth your irritated passageways.

Take some boiling water in a wide vessel. Add a few drops of eucalyptus oil into it. Lean onto the vessel and cover your head with a towel along with the vessel, and breathe in the warm moisture. Repeat this several times a day. This will open up your clogged arteries.

Add some salt into a glass of hot water. Gargle with this water. It will help wash away the mucus and clear your throat.