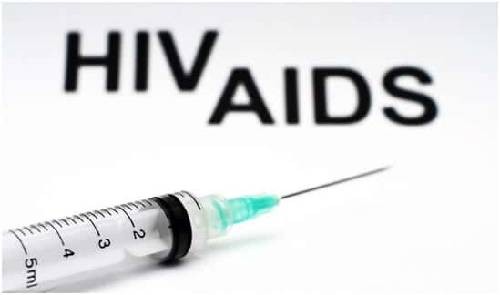 You can click on any of the links above and navigate to the section of your interest.

Acquired Immune Deficiency Syndrome or AIDS is a set of symptoms caused by the HIV virus. It is in fact, the most advanced stage of infection caused by HIV. This disease modifies and corrupts the immune system, making people susceptible to infections and diseases. The susceptibility worsens as the syndrome progresses.

The names HIV and AIDS can be confusing because both terms describe the same disease.

However, people who are HIV-positive need not necessarily have AIDS.
An HIV-positive person becomes an AIDS patient when his or her immune system becomes extremely weak and non-resistant to various infections and diseases such as tuberculosis, candidiasis, meningitis, Toxoplasma gondii, PCP (a type of pneumonia), herpes simplex and herpes zoster. An AIDS patient can also be susceptible to cancers such as Kaposi’s sarcoma, lymphoma, and cervical cancer. They are also prone to wasting syndrome (involuntary weight loss), and memory impairment.

Most people with HIV however, can prevent AIDS by starting treatment (with medicines called antiretroviral therapy or ART) soon after becoming infected with the virus.

How does AIDS occur?

AIDs gets transmitted from an infected person to another through direct contact with bodily fluids such as:

The highest concentration of the virus is found in blood, followed by semen, followed by vaginal fluids, and then by breast milk.

AIDS gets transmitted through:

Once a person has been diagnosed with AIDS, she or he is always considered to be an AIDS patient even if that person's CD4 count goes up again or they recover from the disease that defined their AIDS diagnosis.

Who is prone to AIDS?

Anyone of any age, race, sex or sexual orientation can be infected, but you're at greatest risk of HIV/AIDS if you:

What are the causes of AIDS?

The causes of AIDS include:

What are the symptoms of AIDS? How is AIDS diagnosed? 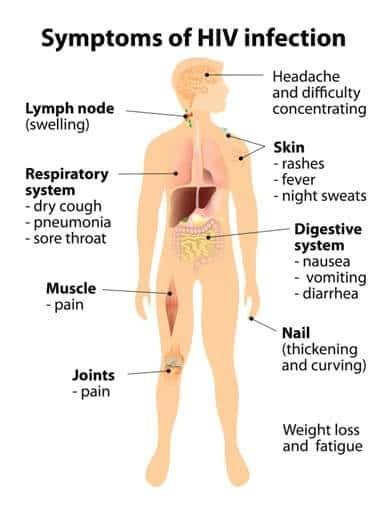 The most common symptoms of AIDS include:

To diagnose AIDS, the doctor will need:

For the screening test, either blood is obtained from a finger or a vein, or a urine sample or oral swab is taken. The results can be obtained on the same day or may take a few days.

The first step is usually a screening test that looks for antibodies against the HIV. Specimens for testing come from blood obtained from a vein or a finger stick, an oral swab, or a urine sample. Results can come back in minutes (rapid tests) or can take several days, depending on the method that is used. If the screening HIV test is positive, the results are confirmed by a special test called a Western blot or indirect immunofluorescence assay test.

A Western blot detects antibodies to specific components of the virus. The confirmatory test is necessary because the screening test is less accurate and occasionally will be positive in those who do not have HIV.

If the confirmatory test results come back as positive, the person has a 99% likelihood of being infected with HIV.

Another way to diagnose HIV infection is to do a special test to detect viral particles in the blood. These tests detect RNA, DNA, or viral antigens. However, these tests are more commonly used for guiding treatment rather than for diagnosis.

What are the complications of AIDS?

The complications of AIDS include:

Some cancers which are common among AIDS patients are:

What is the treatment of AIDS?

There's no cure for HIV/AIDS, but a variety of drugs may be prescribed by your doctor to control the virus. The drugs are used in combination.

A few health issues that are a part of the natural ageing process, occurs earlier if you suffer from AIDS and may be more difficult to manage.
Medications may be prescribed for these conditions. However, some medications such as those for cardiovascular, metabolic and bone conditions, may not interact well with anti-HIV medications. You will need to discuss your conditions in detail with your doctor so that he/she can make sure your medicines do not react with each other.

You will be monitored every two to three months especially for your CD4 counts and viral load.

HIV treatment should reduce your viral load to the point that it's undetectable. Though, this does not mean you are free of HIV or that you will not transmit it to others.

With a few precautions, you can lead a normal life even if you suffer from AIDS.

Would you like to consult a doctor for Acquired Immune Deficiency Syndrome (AIDS) ?
Find a Doctor

Verified User
Whether i have aids or not...
One day I drink a Cooldrink with two straws along with the person having aids. Tell me whether aids will transmit through such act... 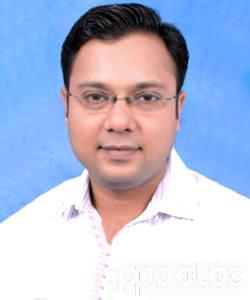 Dr. Mohini Vachhani
Gynecologist, Mumbai
No it can not be transmitted through the fluid shared by straw. For your peace of mind do ur HIV test.

Verified User
Hepatitis b
My partner was found to be hepatitis b positive, so i want to know which test i should get done to know my status 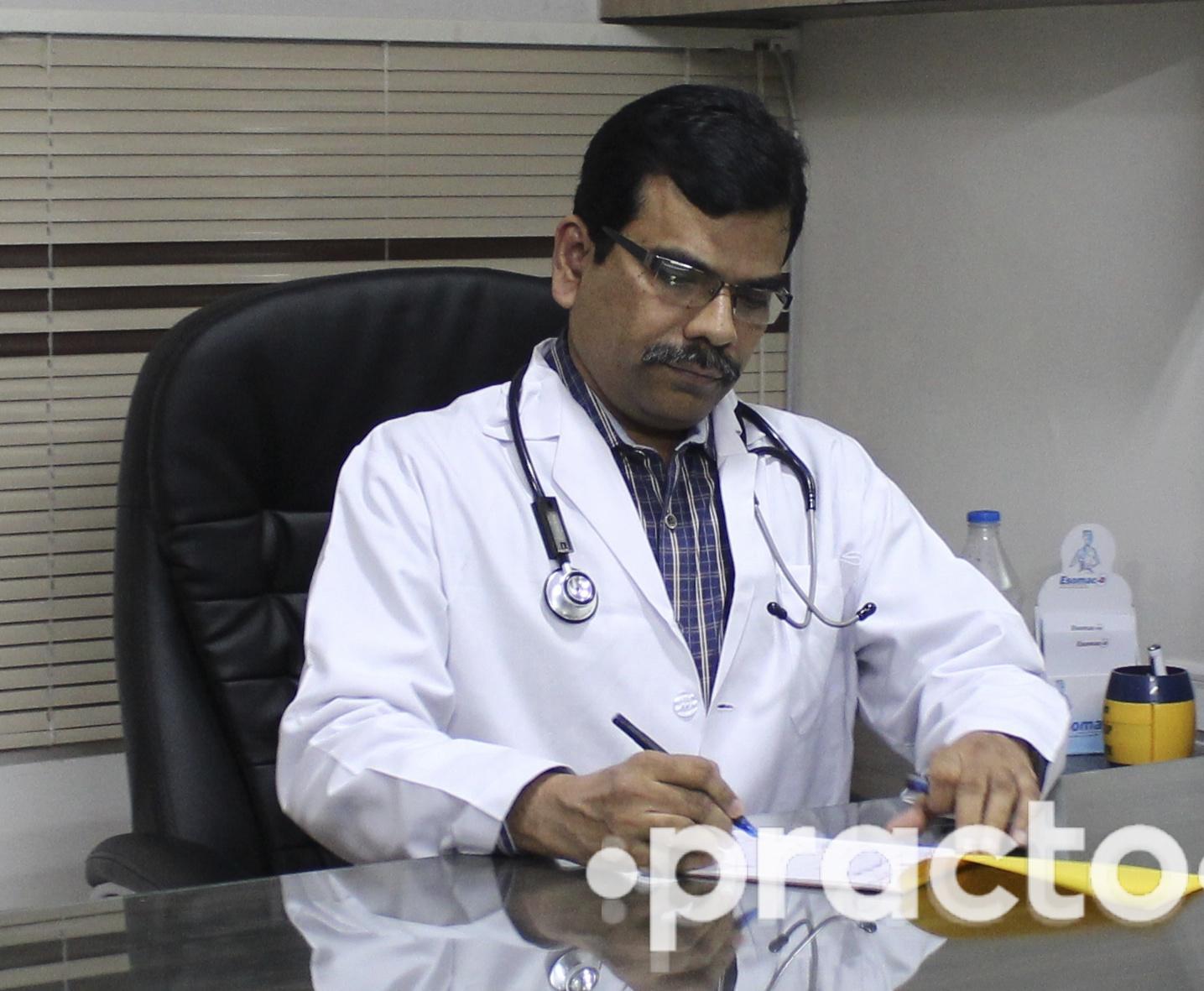 Dr. E. Ramanjaneyulu
Gastroenterologist, Hyderabad
HBsAg - it is a blood test
Ask health queries and get free answers from doctors in 24 hrs
Ask a Free Question

India has the third largest number of AIDS patients

India has the third-highest number of people living with HIV in the world with 2.1 million Indians accounting for about 4 out of 10 people infected with the deadly virus in the Asia-Pacific region.

The proportions of people who do not have access to antiretroviral therapy treatment are 64 per cent in India. (ART are medications that treat HIV. The drugs do not kill or cure the virus. However, when taken in combination they can prevent the growth of the virus).

North East India has a large population of AIDS patients

Drugs is a major cause of AIDS

In India, HIV prevalence among women who inject drugs was nearly twice that or more than the figures for their male counterparts.

The Origin of HIV Aids 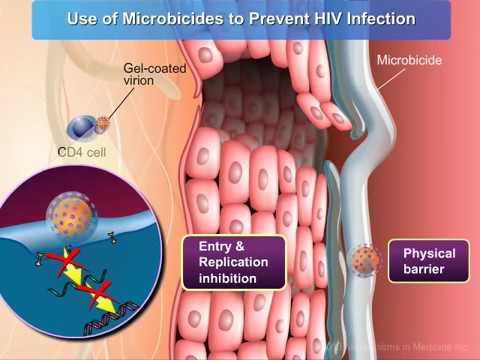 Transmission and Prevention of HIV 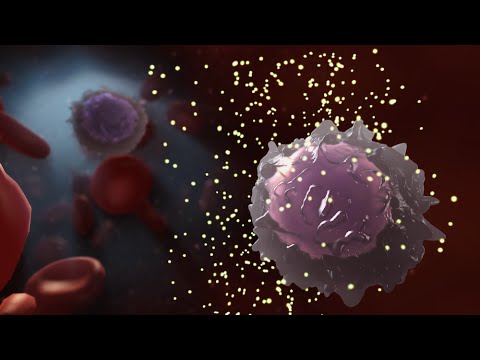 Cirrhosis Of The Liver: Causes, Symptoms, And Treatment

Cirrhosis refers to the severe scarring of the liver. This is also observed as the poor liver functioning during the early stages of some chronic liver disease.

Kidneys are a pair of organs that are responsible for filtering out the waste products from the body. Not only that, but they also have a role in electrolyte balance maintenance, hormonal regulation, regulation of blood pressure and RBC synthesis.