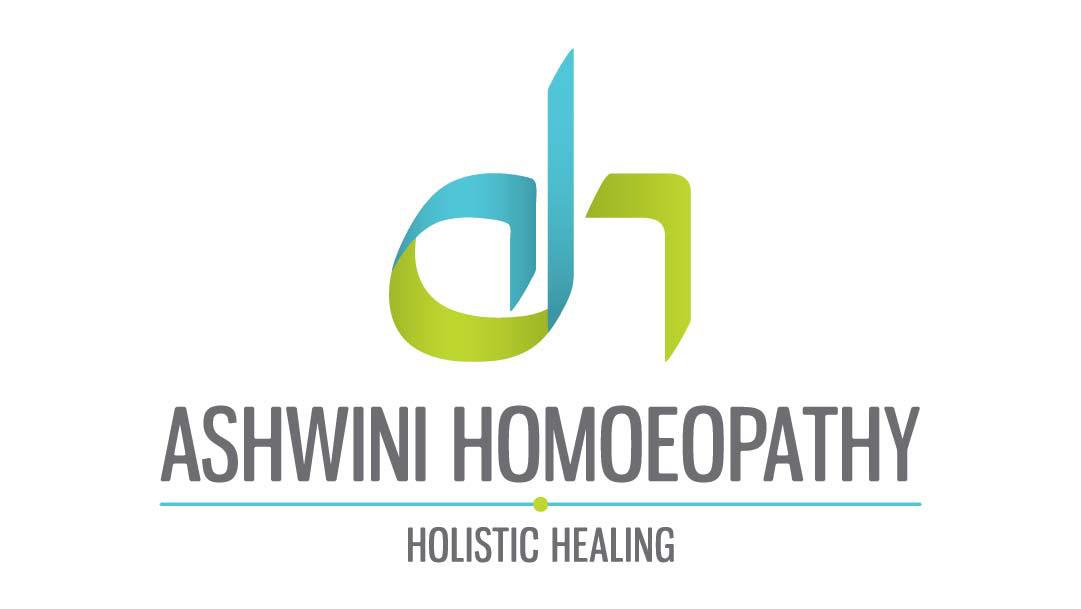 We at Ashwini Homoeopathy aim on improving health, in treating patient as whole and not in parts. Patients on homoeopathic treatment find improvement not only physically, but intellectually, emotionally, which help them to cope with serious diseases like Cancer.

I
Indrani banerjee (Verified)4 years ago

Dr Abhay Patil has been God sent for me. I had been suffering from persistent mouth ulcers, migraine and very bad uterine problems for years. I tried Allopathy, Ayurveda and Homeopathy from another doctor, but all went in vain. As soon as I started with Dr Abhay Patil's medicines, I started feeling so much better. Today, I am cured of the mouth ulcer and my migraine attacks are far and few between. For any problem, big or small, I know I can come to Dr. Patil and he will cure it with his magic. He's the best doctor, I have come across in my life.

Felt extremely satisfied. The doctor took tremendous interest in ascertaining all details pertaining to my medical problems and went into great detail to discuss all issues. The doctors consulted amongst themselves and discussed all medication options based on the symptoms in my presence and accordingly prescribed the medicine. I am hopeful of good results. The entire staff was very helpful and courteous. We did not have to wait and waste any time at all since an appointment had been fixed and we were attended to promptly at the fixed time.

A
Akhil Nair (Verified)3 years ago

I must say Dr is a very patient listener hence enables the patient to open up all the more. The best thing is that he always has the patient's background ready when we enter his cabin..This gives us a feeling that he has understood the patients problem well & he gives us the solution accordingly.

Dr. Abhay S Patil replied
Thank you for your positive feedback. We try out best maintain quality care towards our patients.
Show all stories(312)
Report an Error