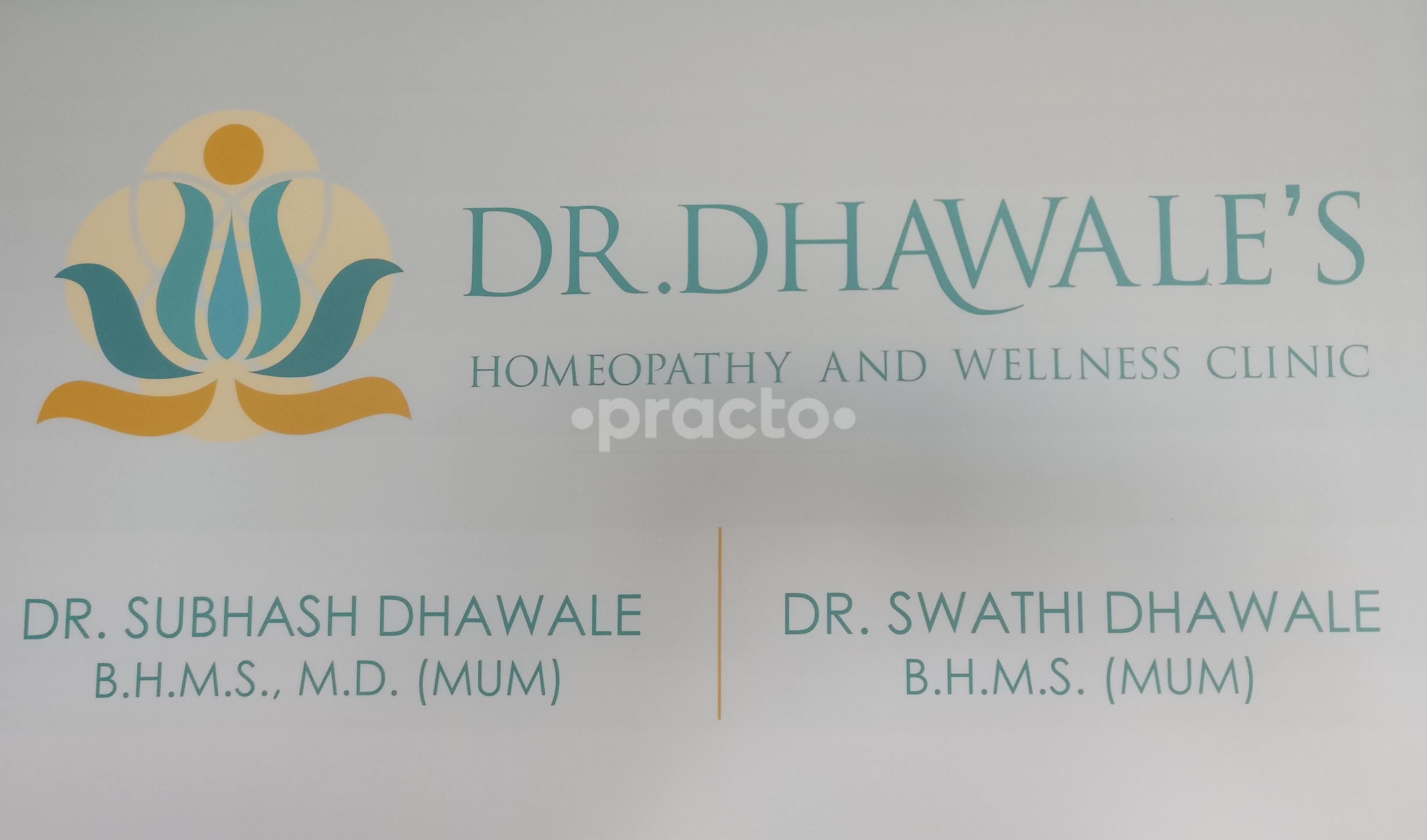 Dr. Dhawale's Homeopathy And Wellness Clinic Was established in the year 2001 by Dr. Subhash Dhawale and Dr. Swathi Dhawale

case study of child done in detail and every symptom of child was examined solution's for everyday issues related to child was given.

before coming to the clinic I was not having much faith in homeopathy. but after taking allopathy and ayurvedic treatment my health condition was not improving. then I asked one of my friend Mr. chauhan who is an old patient of Dr. dhawale. he suggested me that if my condition is not improving then there is no harm in taking the treatment of Dr. dhawale. but he also suggested me that I should at least take medicines of Dr. dhawale for six months and I must follow his instructions. as I was fed up with other methods of treatment I came to see Dr. dhawale. Dr. dhawale a simple looking man *** ****** ** ***** ********* ** ********* ********** *** ****** ** ************* *** ***** ******** ** * ******** his treatment is not based on curing one particular desease, in fact he cures the patient as whole. means his wholesome treatment takes care of everything e.g body, mind and soul. after his treatment I got my confidence back when I was treated physically and mentally. now I am living life with full cheerfulness and whenever I feel any problem regarding my health I contact him and get the remedy. the best part of his treatment is that he cures his patient mostly by natural methods of healing and less medicines. whenever I go out of town I don't have any worry because he is always available on phone and during night also. THANKS Dr. Dhawale.

Happy about the tests done to be able to understand the condition better. Also Dr.Dhawale understood what I was looking for,has assured of complete cure. Have just started his treatment so will take few months before I can confirm of being healthy again.

A: There is homeopathic pharmacy at clinic

A: About 18 patients can be seated in the waiting area

A: Paytm is accepted at clinic