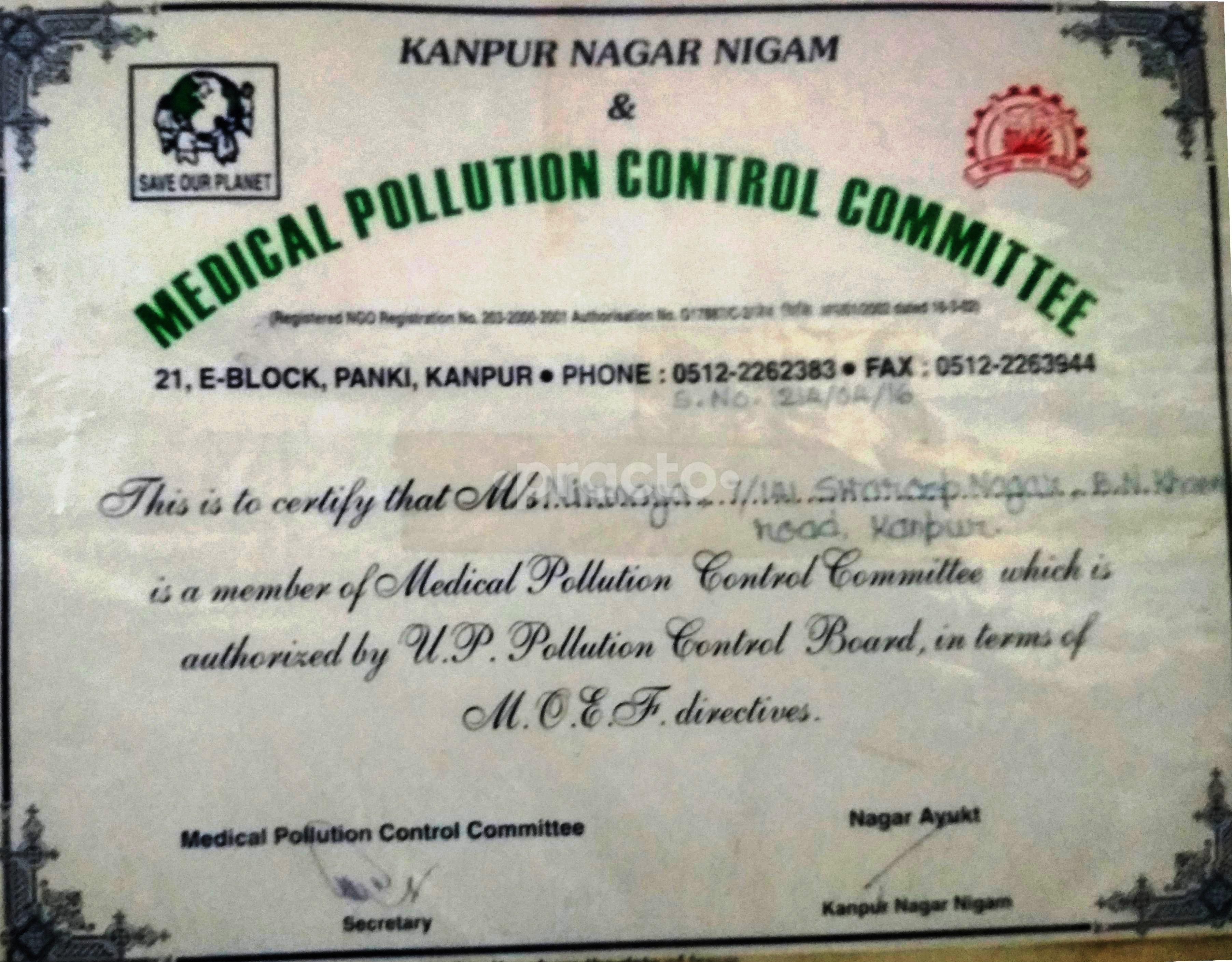 Extremely short interaction with doctor. Things could have been explained better. X-ray report status not revealed. Patient's expectation remains that dr should listen to him. Psychotherapy plays a good role in faster relief and recovery. Overall dr confidence is high.

A pathetic doctor. Advised operation to my mother when it was not necessary. During the operation, he did not do it himself but gave it to junior doctors as practice. Also, he left after half hr by giving instructions to junior doctor who played around and took 2 hrs for an operation which was to be completed in half hr. The junior doctors were not even capable of doing it correctly and my mother suffered major blood loss.

Later when we asked for all of the reports, he did not give it back so the person cannot seek second opinion. But I got the duplicate copy of the reports issued from the pathology and when checked with another doctor, he told that operation was not even necessary for which he has made a bill of Rs.75000.

A
Ayush (Verified)2 years ago

Show all stories(10)
Report an Error