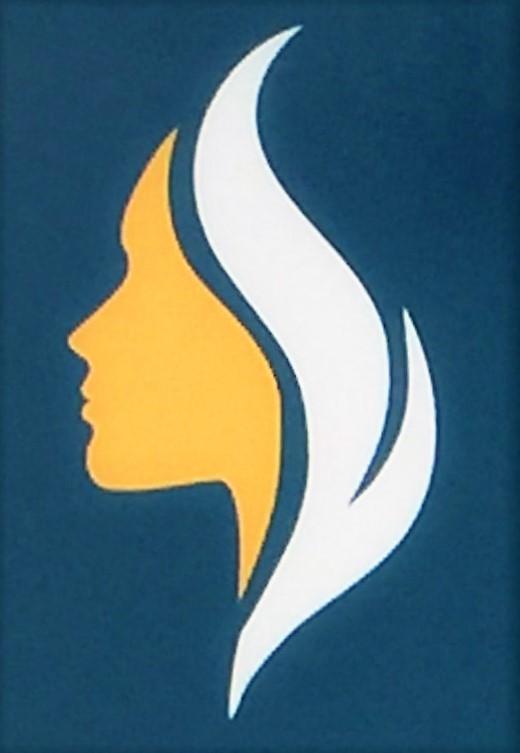 Happy with: Doctor friendlinessExplanation of the health issue

My consultation for acne and scars was very smooth. She is very patient and gives utmost attention to your concerns.

Happy with: Doctor friendlinessExplanation of the health issueValue for money

As soon as you enter in cabin smile will arrive on ur face by seeing the charming doctor 😄😄 Soumya !she explains everything in detail. and one thing i have observed is. as soon as every patient enters in her cabin smile appears on their faces

Dr Sowmya welcomes the patients with her pleasant smile.She explains the issues clearley to the patients and advice how to take the precautions to take.We visited for my Husband Skin infection which he was facing from many days and no result with other medications.Got improvement with in 1 week.we are happy with her treartment.She will not be in a rush to treat the patients in 5 to 10 minutes like some doctors.She explains about the problem in detail and gives correct medication.Good Doctor.Only thing is the waiting time and the cost of the medicines.

Q: How can I take appointments for doctors in Dr. Soumya's Aria Hair & Skin Clinic?

A: You can take appointments for doctors who practice in Dr. Soumya's Aria Hair & Skin Clinic online on Practo.

Q: What do doctors who practice in Dr. Soumya's Aria Hair & Skin Clinic specialise in?