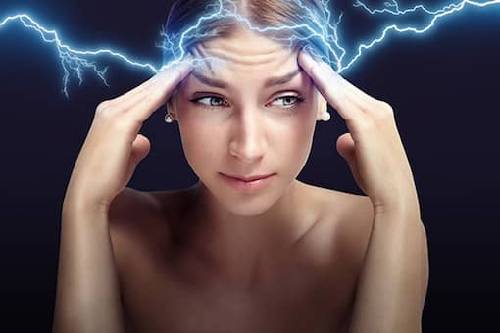 A migraine is characterized by an excruciating pulsating headache followed by other symptoms such as nausea, vomiting, fatigue, sensitivity to light, sound and smells. A migraine can last for several hours and sometimes even for days.

If you get three or more headaches every week, and you need to take painkillers almost everyday for the headaches, you need to consult your family physician or a general physician

How is migraine caused?

Migraine is usually one-sided, though children experience it on both sides of their head.

The root cause of a migraine still remains a mystery. The researchers and doctors do not have clear answers as to why migraines occur, but potential theories of the causes include:

What can make you prone to migraines?

Some causes of migraine typical to Indian patients are:

What are the symptoms of a migraine? How is migraine diagnosed? 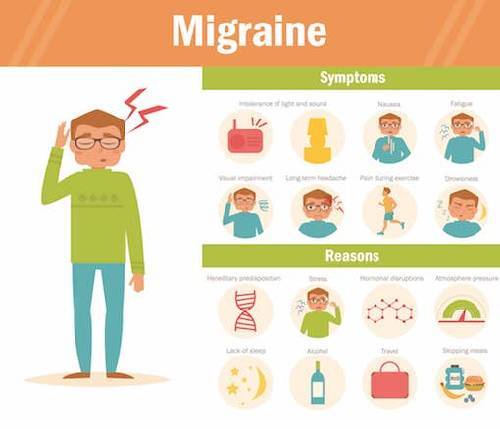 Generally, migraines have a pattern. Migraine attacks go through 4 different stages. However, some people may not experience all the four stages.

In most people, migraines remain undiagnosed, as it is brushed off as a severe headache.
You need to see a doctor immediately if you experience:

A doctor will diagnose you with migraine, on the basis of your personal medical history, family’s medical history, symptoms, your lifestyle and after performing physical and neurological exams which include, testing your strength, reflexes, coordination, and your short-term memory.

The doctor may also suggest some other tests such as Blood tests, MRI, CT scan, and Spinal Tap to rule out the possibilities of any other disorder.

What are the complications of migraine?

The complications of migraine if left untreated are:

What is the treatment for migraine?

For treating migraine, doctors may prescribe you oral medications, or nasal sprays.

Research suggests that regular and moderate exercise can reduce the frequency of migraine attacks.

Yoga, or mild regular aerobic exercises, or exercises such as jogging, swimming, dancing, cycling, and brisk walking can greatly benefit you if you suffer from migraines. It is important that you choose a form of exercise you enjoy and are comfortable with.

A word of caution, however, strenuous exercises may provoke a migraine attack.  If you experience a headache or a migraine after exercising it is probably because:

Would you like to consult a doctor for Migraine Headache ?
Find a Doctor 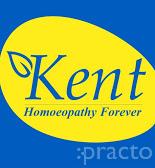 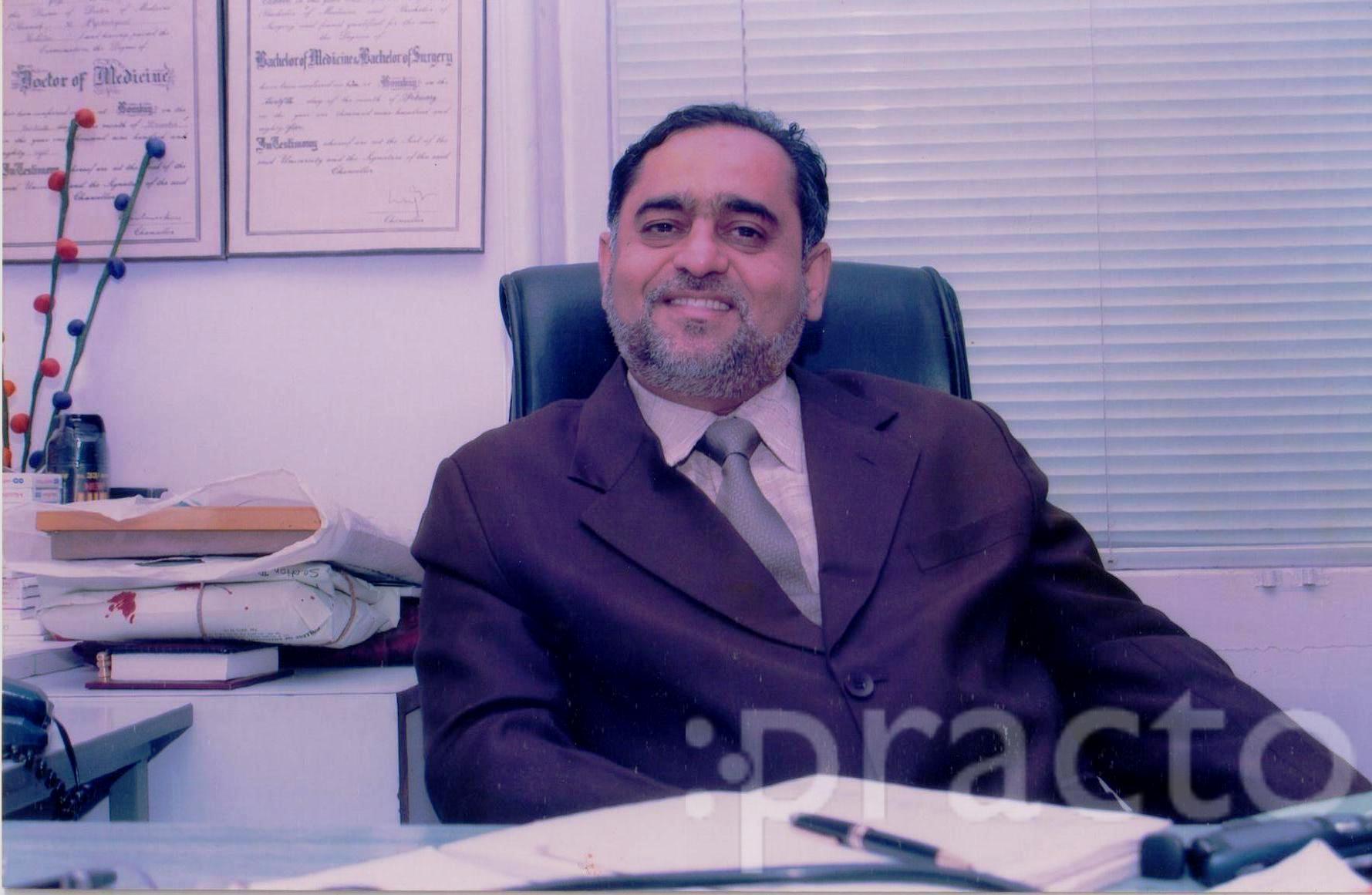 Doctor in this story :Dr. Y A Matcheswalla
Masina Hospital 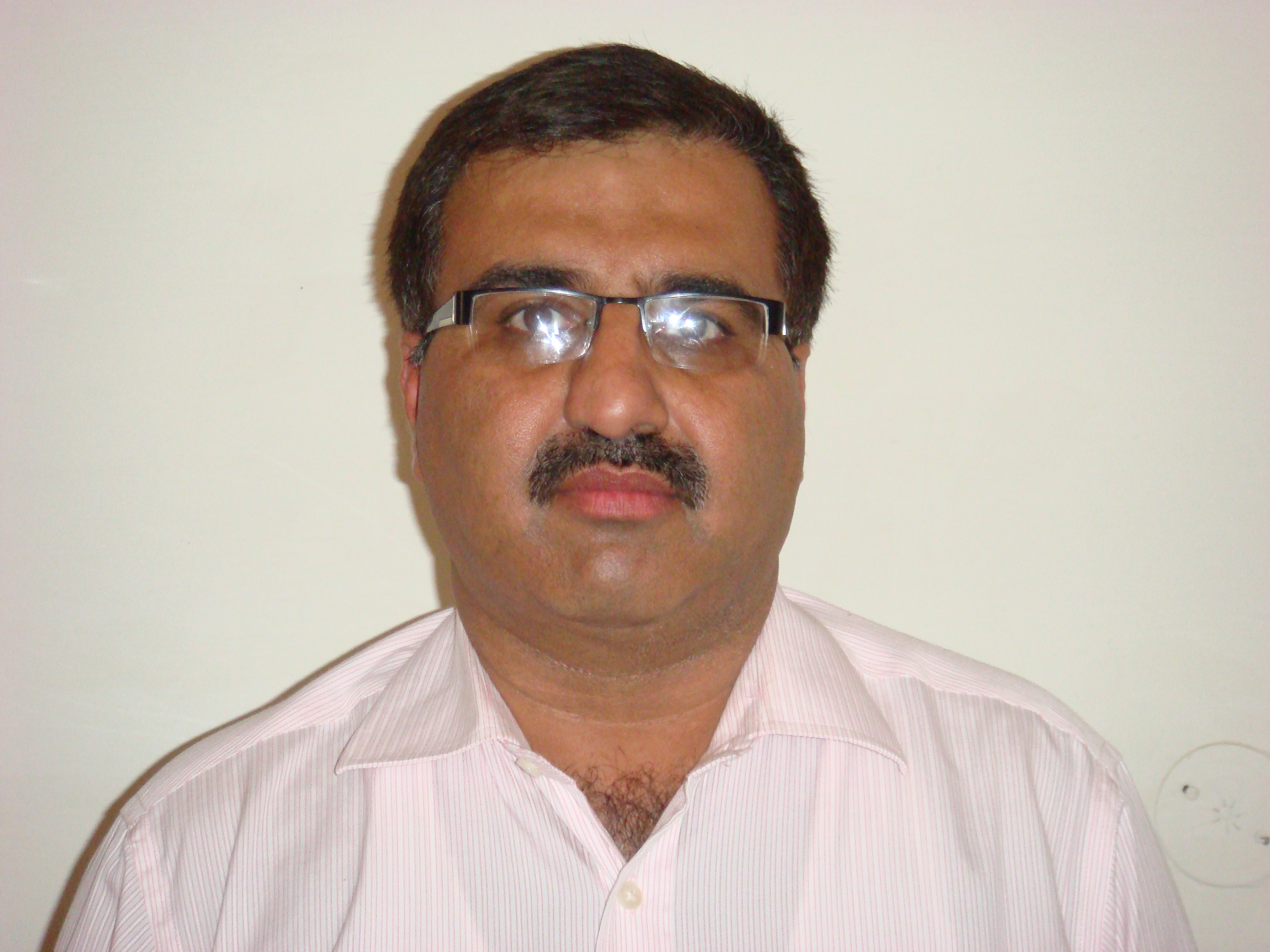 Verified User
Migraine problem
I've been suffering from migraine.. it comes one time every month... Suffering from vomitings as well whenever migraine attacks 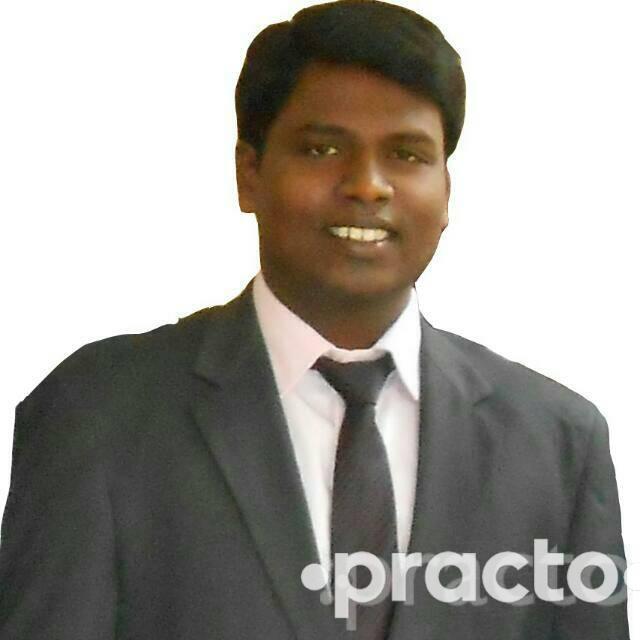 Dr. Chethan R S
General Physician, Bangalore
Hi..... Self-care measures can help ease the pain of a migraine headache. Try muscle relaxation exercises. Relaxation may help ease the pain of a migraine headache. Relaxation techniques may include progressive muscle relaxation, meditation or yoga. Get enough sleep, but don't oversleep. Get an adequate amount of sleep each night. It's best to go to bed and wake up at regular times, as well. Rest and relax. If possible, rest in a dark, quiet room when you feel a headache coming on. ....

Verified User
Migraine problem
I have been suffering from severe headache everyday. What do I do so that it does not happen anymore? 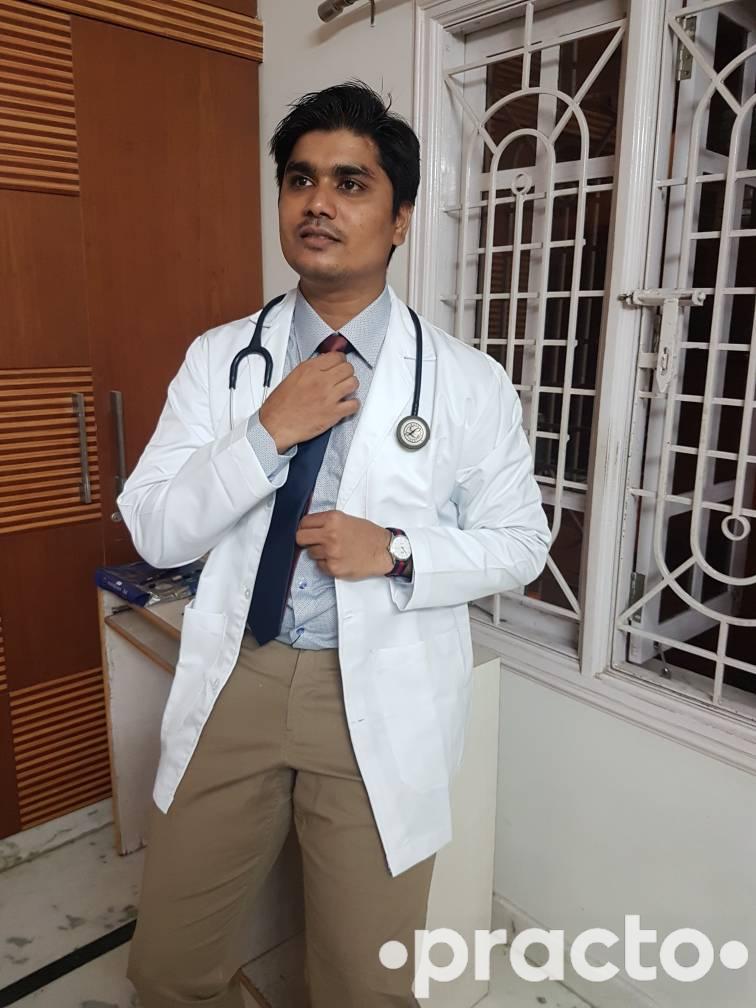 Dr. Anil Kumar Jain
General Physician, Bangalore
hello there.
migraine is diagnosed when there is one sided headache (most commonly). which is preceded by a aura like nausea, vomiting etc. sounds, and light aggravate the headache and person usually finds himself at ease when he buried his head under the pillow.

other causes for headache could be eyes. if you have spectacles suggest you to wear it cause that induces headache everyday. if you don't have a spectacles, it would be wise to get them tested so that this cause is ruled out.
stress, hunger, etc can also cause headache.
suggest you to visit a physician who would diagnose what headache it is, then treat accordingly.
regards

Women are more prone than men

Women are three times more prone to migraine attacks than men. One in four women has had a migraine. It has also been observed that women who experience frequent migraines are also more likely to suffer from heart problems

Occurs during hormonal changes to the body

Most of the time it is seen that adolescents experience migraines, probably due to the bodily and hormonal changes that occur during puberty. 15% of these people in whom migraine is recurring experience it in the same side of the head. 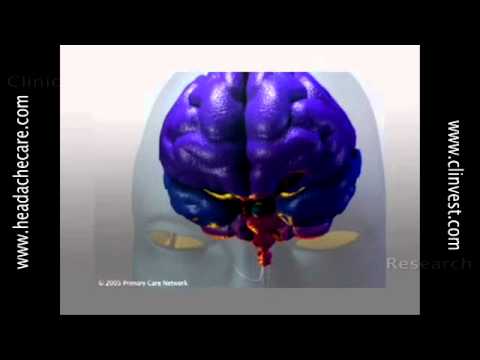 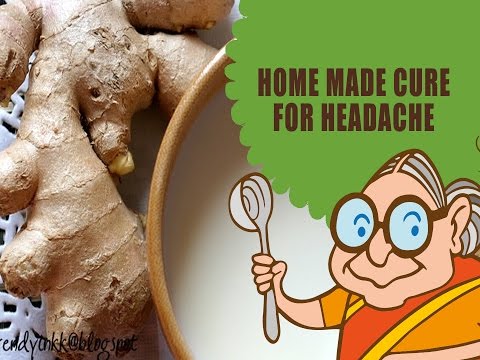 Piles are swellings or swollen haemorrhoids that occur inside and around the anus. Know more about Piles, its causes, symptoms, treatment and other useful facts and links and videos on Health-Wiki | Practo

Nosebleeds tend to be very common. They might be scary at times.

Mix one teaspoon of apple cider vinegar and a teaspoon of honey in a warm glass of water and drink every morning. This drink has an alkalizing effect on the body which can reduce the arthritis pain. Arthritis thrives in an acidic body.

Try cold compress during the attack to lessen the pain. Wrap some ice cubes in a towel and apply to your temples.

Drink peppermint tea which is sweetened with honey to prevent as well as lessen the migraine pain. The anti-inflammatory properties of peppermint helps to soothe nerves and prevent migraines

A warm oil head massage during a migraine attack can soothe the nerves and lessen your pain. Sesame oil is considered good for relieving the pain.

Inhale the Vapour of Lavender Oil

Inhale the Vapour of Peppermint Oil

Last but not the least a cup of coffee can work wonders to relieve you of your migraine. Drinking too much coffee can however, worsen the symptoms.

Inhale the Vapour of Tulsi Oil

Add two to four drops of basil ( Tulsi) oil in a bowl of boiling water and inhale the vapour. It will reduce your migraine. You can also apply a few drops of Tulsi oil on your temples.