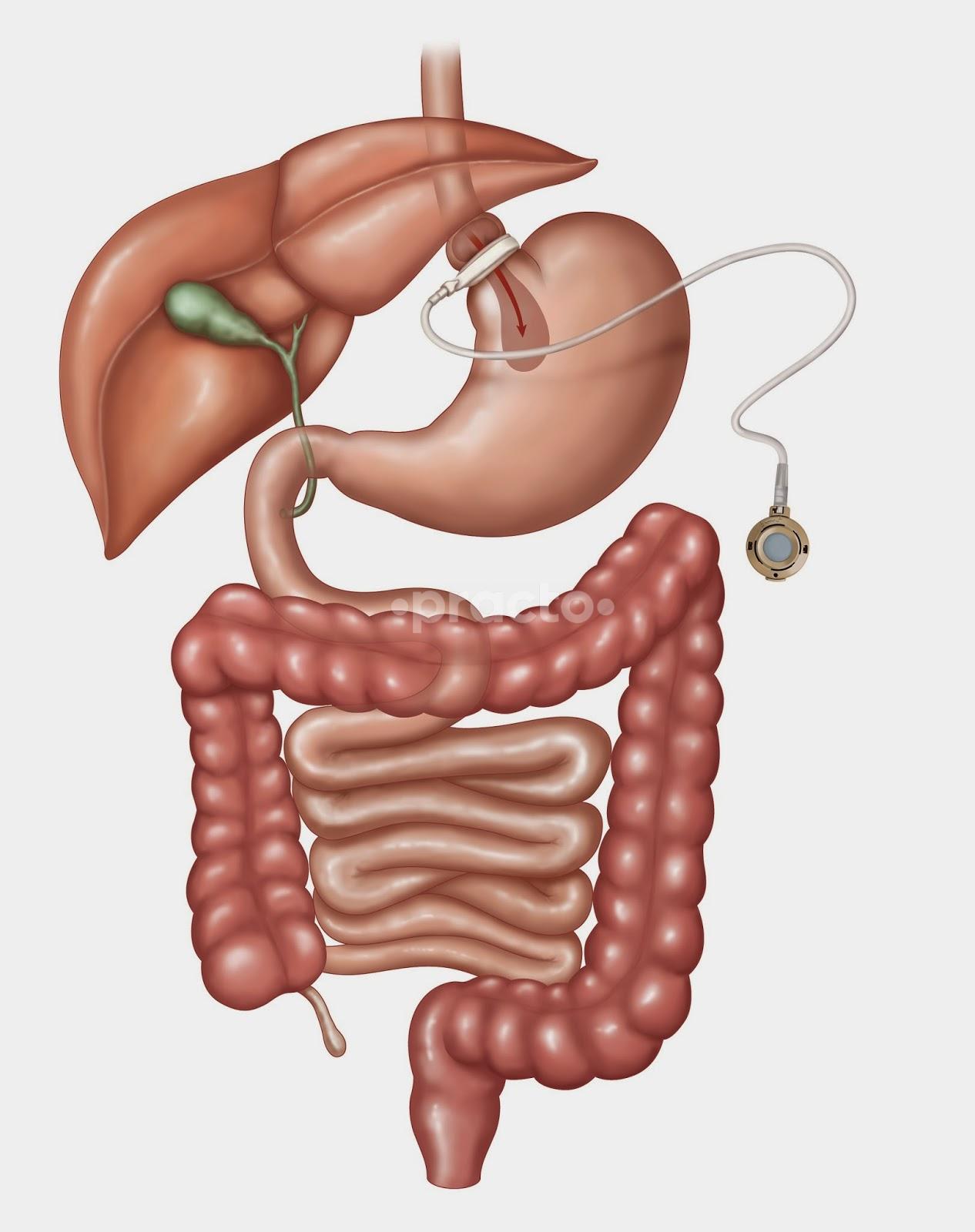 NCR Gastro Liver Centre is Gurgaon’s first Gastroenterology center providing advanced and comprehensive medical treatment for diseases including those of liver, stomach, intestines, gallbladder and pancreas. Promoted by DR. Arvind Kumar, who is M.D., D.M.(Doctorate in Gastroenterology) this has been started with the sole goal to provide best of curative and preventive medical care through a caring environment and at a very reasonable cost. Center is located very centrally in Gurgaon at Sector 15, part I on the main Jharsa road and is only 300 m inside from the NH8, at Jharsa crossing. NCR Gastro liver center has a team of highly experienced staff, nurses and technicians who are caring and work in an excellent work culture and a very clean environment. Dr. Arvind Kumar himself is alumni of best of Gastroenterology institutes in India including PGIMER, Chandigarh and SGPGI, Lucknow. He has extensive experience of having seen more than 30,000 OPD patients, treated more than 10,000 indoor patients, done more than 10,000 diagnostic and therapeutic endoscopies. More than 200 top practicing Physicians and surgeons in Gurgaon refer their patients for endoscopy or superspecialist Gastroenterology opinion to our center, located very centrally and conveniently at sector 15 part I in Gurgaon. It is looking after the super specialty need of patients suffering from gastrointestinal diseases like those of stomach, intestines, gallbladder, liver and pancreas. We provide medical consult and endoscopy services for GI related problems of which some of the common ones are listed on the left side. Centre has a modern endoscopy and recovery laboratory, equipped with Olympus Video-endoscopes, Japan (leaders in endoscopy technology), and patient safety monitors. All procedures are done in a very safe, and caring environment with utmost patient comfort in safe sedation. The cost has been kept very competitive and reasonable.We have integrated the lab services for blood tests in such a way that we provide our patients with most economic testing from the best known and renowned labs like Quest, Religare and Lal’s lab who have provided us with special rates

I am feeling scripturient after having treatment done form NCRs Gastro clinic. If your are seeing your near one's happy and cured, that happiness would cost your lips too, and so was mine. I went there for my tauji's treatment thats going on under Dr's supervision. He is suffering from liver disease and is in better condition now. The condition when we prescribed the doctor and now is really ameliorating. With my experience, I highly recommend this doctor to other mates out there. If you have any gastrointestinal problems, do take appointment, go for the prescription. Best part of the treatment which I found is that, you are knowing that whats going on in your body, what are the treating strategies and iron out the difficulties. I am really obsessed with doctor's talking skills and knowledge about the area of his study, feel like rodomontade. We are given full attention of aproxx an hour, in which whole analysis was done and advised accordingly. Today, I went there for my tauji's endoscopy and colonoscopy. Procedure went so well, we are really happy and satisfied after the treatment done by Dr. Arvind. Thank you for defenestrate our fear and changing our floccinaucinihilipilification experience to supercalifragilisticexpialidocious.

Dr. Arvind Kumar replied
We have 3 sets of papers signed by patient’s relatives each of which were following counselling sessions and seeking consent for further planned therapy. So being naive about diagnosis and what was going on is pretentiousness. Somber Dagar was in liver failure due to advanced cirrhosis. He came on Saturday night with spontaneous bleeding in chest and abdomen due to failure of clotting mechanisms and breathlessness and I waited for him at Artemis emergency to receive him. Upon assessment i had advised him admission in a hospital commensurate with his present need and suggested relatives to get admitted to ILBS and later several times to shift to ILBS if there if problem of affordability. They decided to get treatment at Artemis. Patient was admitted in ICU and transfused several units of platelets, fresh frozen plasma , blood and cryoprecipitates. He died on Monday afternoon. Mischievously you have written that your patient has been put on ventilator which is totally false as consent for same was not given although he required the same. There should not be any bill raised for this and this must be shown to all of us for clarification. Doctor’s do not pocket hospital bills. Rather get a paltry Rs 1500/ day for spending several hours with patients and relatives.
A
Aanchal Ratra (Verified)5 months ago

Happy with: Explanation of the health issueTreatment satisfaction

I visited the clinic in May 2020 for constipation, bloating, constant acid reflux and breathing issues due to that. After 5-6 months of medications and guidance by dr Arvind relating to diet, i have cured my problem upto a satisfactory level. I have been following the diet and timings pattern since then and today i am living a healthy life without medications. He is a very professional doctor and i recommend him to everyone suffering from gastric issues.

Went to doctor to show the biopsy report. Even for just seeing the report I was charged Rs1000/-.

This was really painful. A doctor ought to give his opinion on the test recommended by him and here he charged me another thousand bucks .

Show all stories(292)
Report an Error