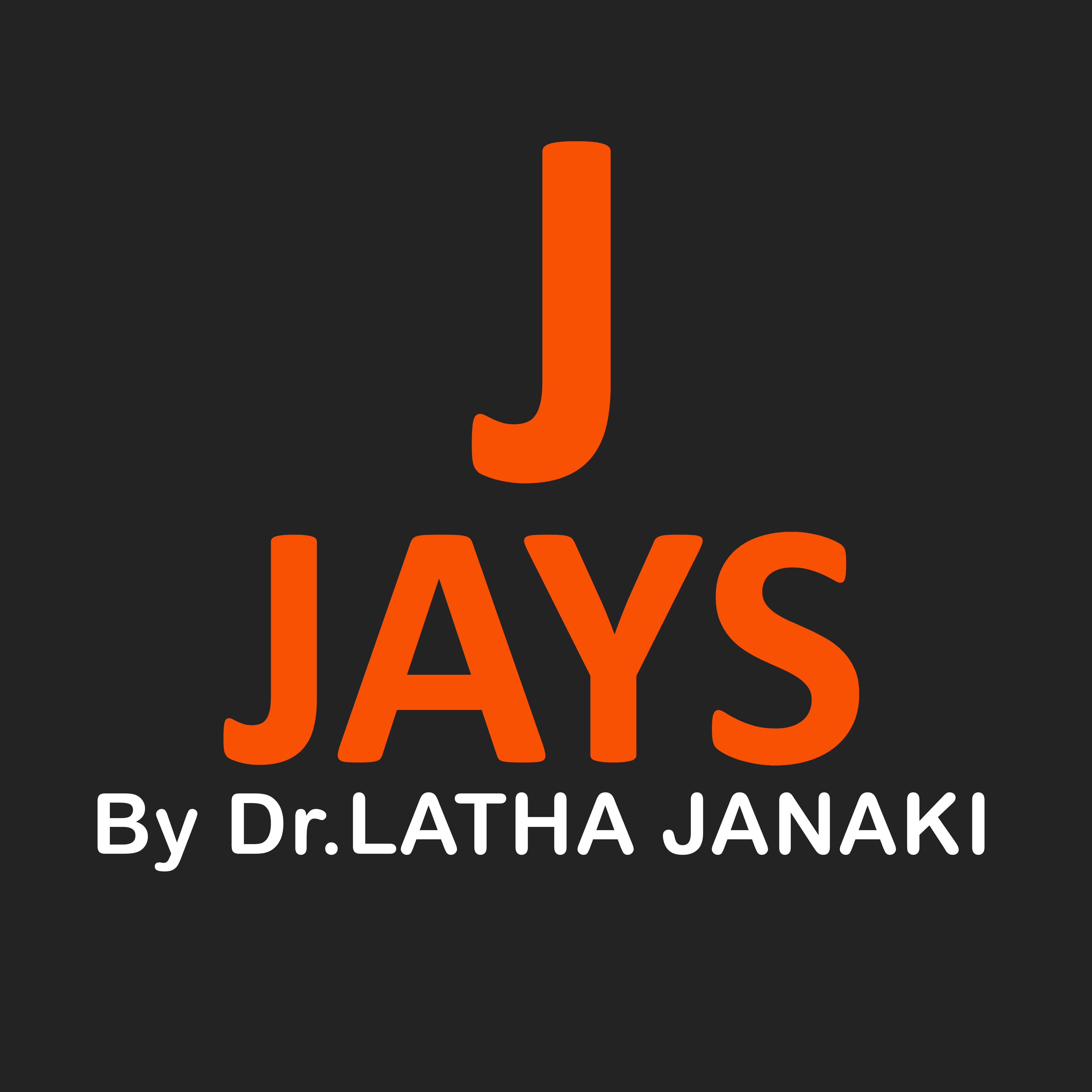 Hoped for better: Value for moneyTreatment satisfactionExplanation of the health issue

Myself and my wife went to Latha mam as lately we felt the lack of compatibility between us and often our arguments went in terms of divorce. Latha mam took the privilege to pin point our problems and provided intuitive solutions that we had to incorporate in our daily life. We felt very different and supportive to each other after every visit.

Gradually everything fell into place and now our life is a bit normal. I won’t say there are no problems but the way we argue and approach each other on such occassions are very different.

J
Jhahnavi (Verified) a year ago

Hi..this is jhanu..I struggle with serious relationship and depression phase.. I couldn't find a way to come out of it..so much of depression and frustration.. atlast I found Mrs. Latha janaki man.. she's such an amazing psychiatrist...my life changed altogether..i started practicing things that I've never done before..now I'm occupied as much as I can.. I've no time for feelings and worrying.. I'm on my way to find a better me.. I find all the possible ways to make myself and others happy ❤️ Spread love and positivity ❤️ Thank you so much mam🥰

She was good. Even months after counselling, I feel relieved. And I even applied all those things she said in the past few months and feel good. She was friendly. Candid. Simple solutions. If needed want to have one more counselling for a better relief. Most often I remember everything she said in that one meeting. At times I feel difficulty in giving up all those behaviours of mine which I was used to hold all these years. If time permits, I would like to have one more meeting with Dr. Latha Janaki mam. Best experience.

Definitely one of the most professional counselling services I have received in a long time. To be honest, I have visited multiple doctors on the prime platform and have found Dr.Latha to be very professional, well-read, experienced and nuanced. She has been extremely supportive and exact in identifying my issues and solving them. Hats off! Thanks Doctor

I
Ismath jahan (Verified)8 months ago

2years back I took treatment from dr.latha janaki mam for past problems and I recovered completely and after now I took premarital councelling thankfully she helped me to get out of the toxic engagement and now iam happy only because of dr.latha janaki mam!! Thank you very much it means a lot to me

Latha madam is **** ** listening and understanding problems faced by us. She will explain the mistakes done by us that led to us to these difficult situations. She will give suggestions to correct these mistakes in a practical way.

S
Shilpa b (Verified) a year ago

U
User (Verified)5 months ago

Overall good experience. I recommend doctor who deals in friendly manner to resolve the issue in healthy manner.

Went for family counseling, *** *** ***** ******* ** *** ***** *** blaming that girl only, already she is in depressed in loss of mother, blood relations betrayed, husband not supported. my opinion please support to that girl as well, ask her husband to support like mother, all she wants is trustful person and affection. sorry if my opinion hurts anyone

Dr. Latha Janaki (PhD) replied
Hi, One session cannot enable you to find the path of solution or to cope with your stressful situation. Please make a visit again, would definitely facilitate you to face the challenges.
Report an Error