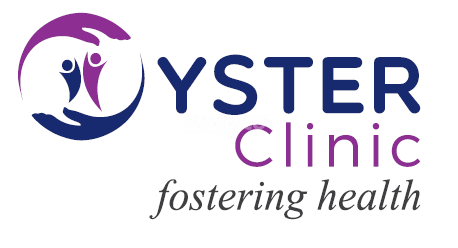 My wife had consulted the doctor and it was for health concern. Consultation experience was good with the doctor. I would like to recommend this doctor to my family and friends. I am satisfied with the explanation given. There was more waiting time in the hospital, its more than 30 minutes. Doctor was not able to give time to patients and turn around time is more. Time management and manpower should be proper and that is the only drawback. Medicine was prescribed by the doctor. Medical tests was done. Doctor was friendly during the consultation.

U
User (Verified)3 months ago

A
Avdhesh Bahl (Verified)3 months ago

We had been to the hospital for my son. ****** *** ***** spoke well but the treatment which he told me was not convincing so I took treatment from a homeopathy doctor. Treatment wise I am not satisfied. Medicine was prescribed by doctor for 3 weeks, but there was improvement in health. Dr. Madan told me to go for a laser surgery which costs Rs 7000 - 8000. I was not convinced about laser surgery. I didn't want to go for surgery. My son had liquid that comes out from joint. They are giving medicines of their own. There was not much waiting time in the hospital, it was for 15-20 minutes.

I had been to hospital and met the doctor for a gynecological issue. Doctor didn't speak well, she told only whichever necessary. I was not satisfied with consultation that much. I am 60 percent satisfied. Diet was not suggested to me. I won't be able to recommend the doctor to my family or friends. Medicine was prescribed by the doctor. Further treatment which she suggested I didn't take it. Scanning and blood test were done. Even 10 years back I had met her then she was good but I am not satisfied with her treatment now.

A: There is diagnostic and imaging service at the clinic

A: About 15/20 patients can be seated in the waiting area

A: Paytm, google pay, credit card, debit card is accepted at the clinic