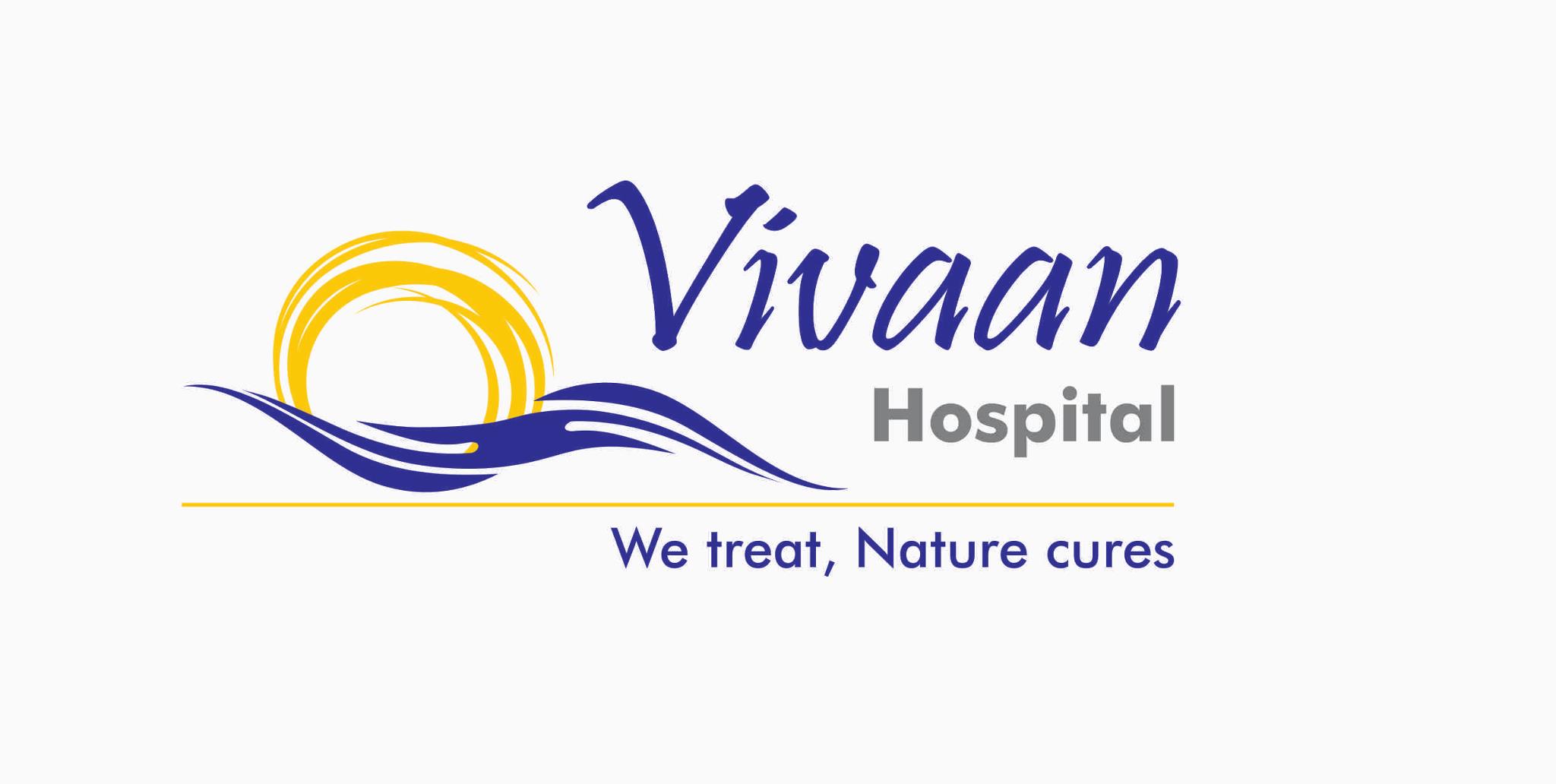 Not very good experience during my father treatment. My father under gone treatment of Dr. Amit Shah for large instetin surgery by he lost his life during 24 days (20th July"16-13th Aug:16).

My father 1st surgery had been conducted on 13th May which had not successful which leads to infection spreads in whole body of my father and surgery failure indication ignored by doctors.While my father health was getting detiorated then 2nd surgery conducted on 27th Aug and my father taken in ICU and ventilator by stating that precautionary they are taking my father for monitoring for next 24 hours so my father remains in critical condition for 10 days in ICU and vantilator.After lots of requests my father shifted in ward/room on 6th Aug and he was recovering after giving heavy antibiotic dose but on 12th Aug infection again spread in body of my father and he shifted back in ICU and vantilator on 12th Aug Morning and struggle for life and finally left this world on 13th Aug *** ** **** ************

Very well handle the patient & absolutely down to earth Doctor.

Dr. Vismit Joshipura replied
It is God's grace only
P
Pinal Shah (Verified)2 years ago
I recommend the doctor

I have visited for my stomach pain, the ******* diagnosis done by doctor in first visit only. Thanks Doctor..!

Dr. Vismit Joshipura replied
Thanks. It is God's grace only.
Show all stories(29)

A: Approximately 8-10 patients can sit in the the waiting area

A: All credit card, debit card, paytm, google pay payments are accepted at the clinic